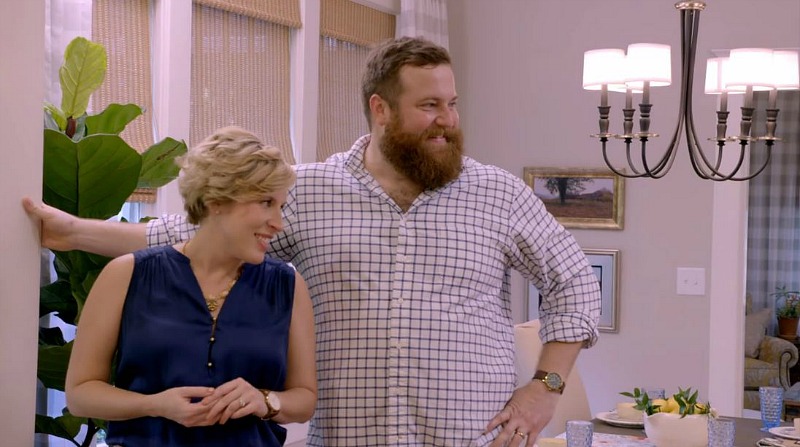 1. You may remember when Ben & Erin Napier shared their Craftsman cottage with us.

It was a hugely popular post (still is). Then last year they shot a pilot for HGTV called “Home Town” and gave us the behind-the-scenes scoop about what it’s really like to be in front of the cameras (and to hang out with Chip & Joanna!).

It was successful enough to be picked up for a full season, which premieres tonight in the prime time slot after “Fixer Upper.” Check it out! I’ll be cheering them on. 🙂 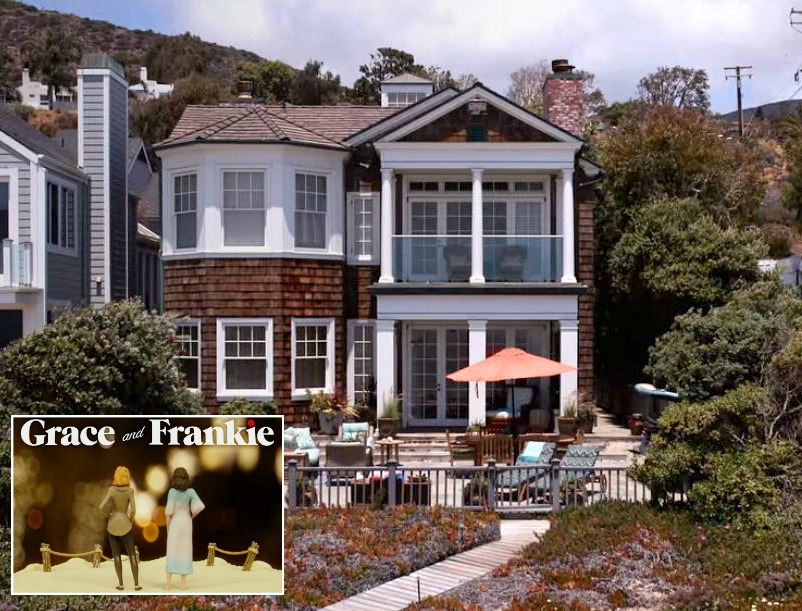 2. “Grace & Frankie” return for a third season on Netflix.

I love their fabulous beach house. When the first season premiered, I spent hours trying to track that beach house down to no avail. Then one day I stumbled across an old post I’d written in 2011 about a house designed by architect Steve Giannetti in Broad Beach, California, and realized it was the same as Grace and Frankie’s. So I had the house on my own blog all along, LOL. You can see it and compare it to the house on the show here. One of my faves. 🙂

Are you watching the series “Feud” on FX about Joan Crawford & Bette Davis? I love stories about old Hollywood, so I’m eating it up!

You can see Davis’s Sugar Hill farm house here. The mansion where “Mommie Dearest” was filmed went on the market last year for $35 million and it looks a lot like the one they designed for Crawford in “Feud,” sweeping staircase and all.

Also, as a classic-movie fan, I would be remiss if I didn’t also direct you to my post about “Mildred Pierce,” the movie Crawford won an Academy Award for in 1945. Some great sets in that one! 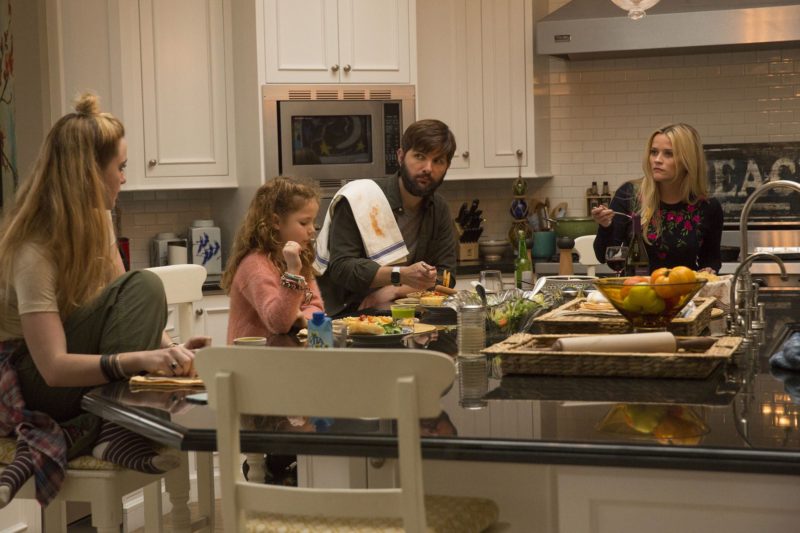 4. Beach House Alert: “Big Little Lies” has some amazing ones.

They filmed the HBO series on location in real beach houses, mostly in Malibu. Celeste’s is the only one that’s actually in the Monterey area. Do you have a favorite?

Location manager Gregory Alpert explained how the houses were chosen:

“Very early on [director] Jean-Marc [Vallée] had an idea of how the houses would play out based on the characters’ socioeconomic levels. So Renata is at the pinnacle and physically at the top, looking down upon everything. Celeste’s house is sort of the next step down. And then right below that is Madeline, who’s right on the beach.” 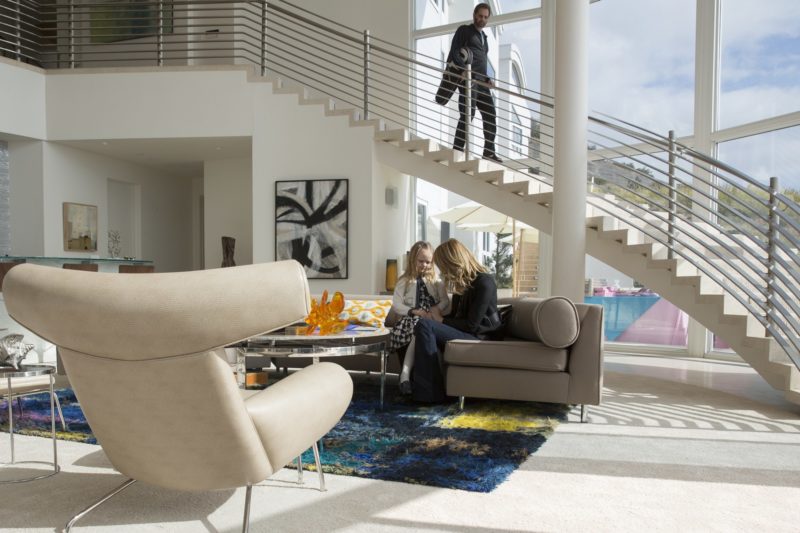 Also: Renata’s beach house is the same one Nolan Ross lived in on “Revenge”!

What do you think of the series? I loved the book and preferred it, but it’s still fun to see stars like Reese Witherspoon and Nicole Kidman embodying those characters. Reese’s Madeline is so uptight and on edge, I get stressed just watching her, ha.