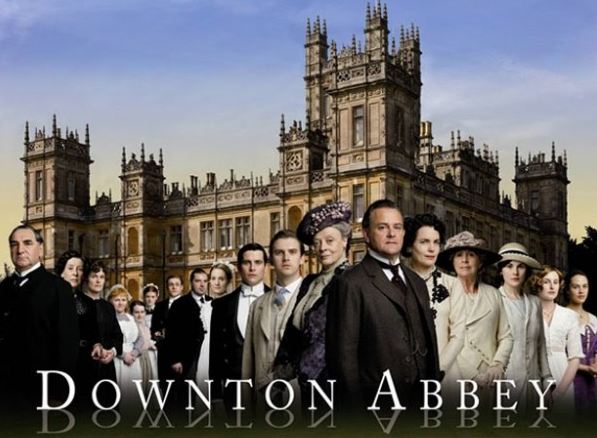 The addictive period drama “Downton Abbey” is written by Julian Fellowes (Gosford Park) about a grand English house in the early 1900s and the people who live in it. That includes both the Grantham family that owns it and the servants who run it.

Highclere Castle is the name of the real estate where “Downton” is filmed.

The “great and splendid house” is a 1,000-acre estate in Hampshire that has (in real life) been the country seat of the Earls of Carnarvon since 1679. 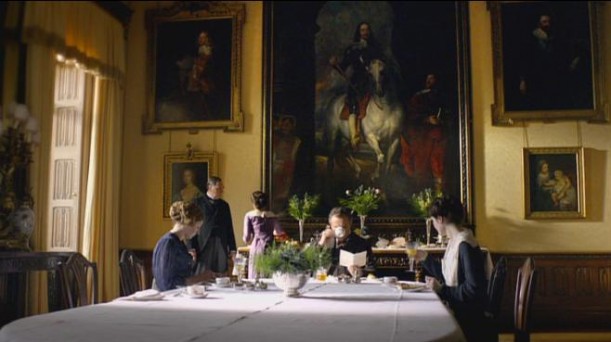 Julian Fellowes says the house is “A statement of Victorian confidence.”

The present-day building was designed in 1842 by Sir Charles Barry, the architect responsible for building the Houses of Parliament in Westminster. 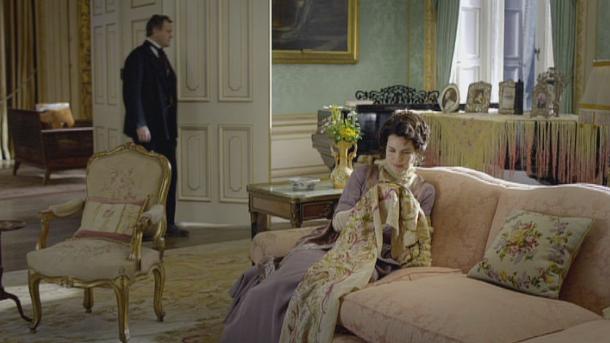 It took a large and devoted staff to run a place of this magnitude, and we get to know the servants in “Downton Abbey” as well as the Grantham family they work for.

The show has set a record for being the most expensive television series ever filmed in England, costing about a million pounds per episode. 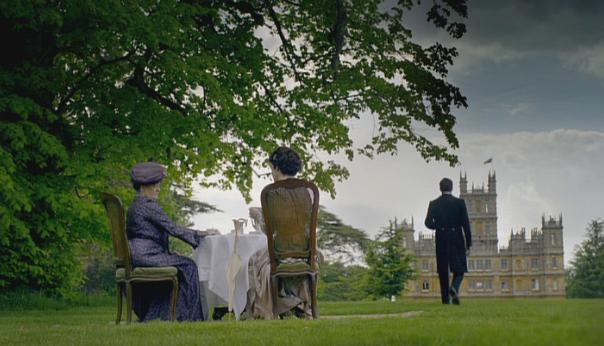 The servants’ quarters in the series had to be built as separate sets in Ealing because they have changed so much since 1912.

In 1922, the 5th Earl discovered the tomb of Tutankhamun. The Castle houses an exhibition that commemorates the event.

You can learn more about Highclere Castle on their website. 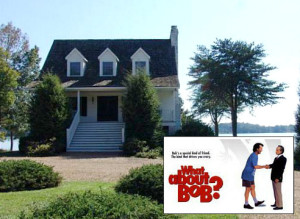 Next Post
The Lake House From “What About Bob?”