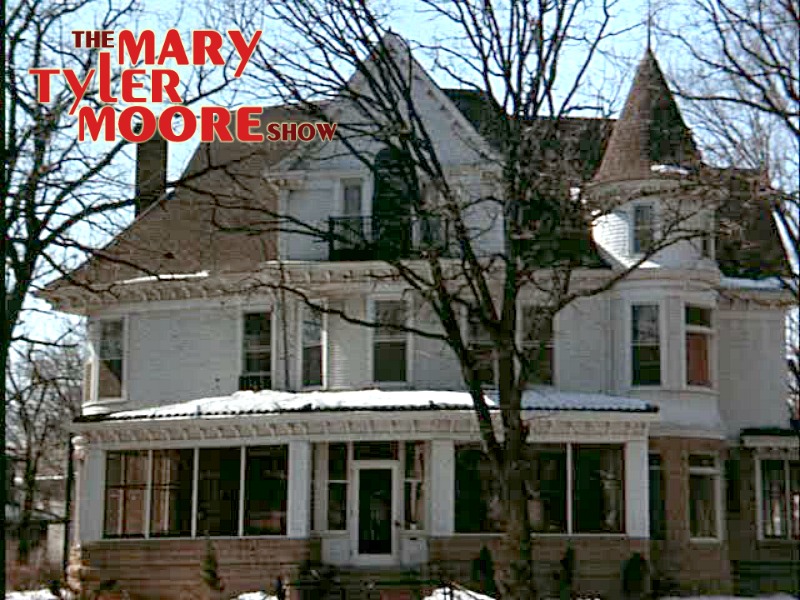 Any Mary Tyler Moore Show fans out there? I used to watch the reruns on TV after school and always wanted to see more of that fabulous old Victorian that she lived in.

Since the 1970s, the house in Minneapolis where the exterior shots were filmed has been renovated and updated. 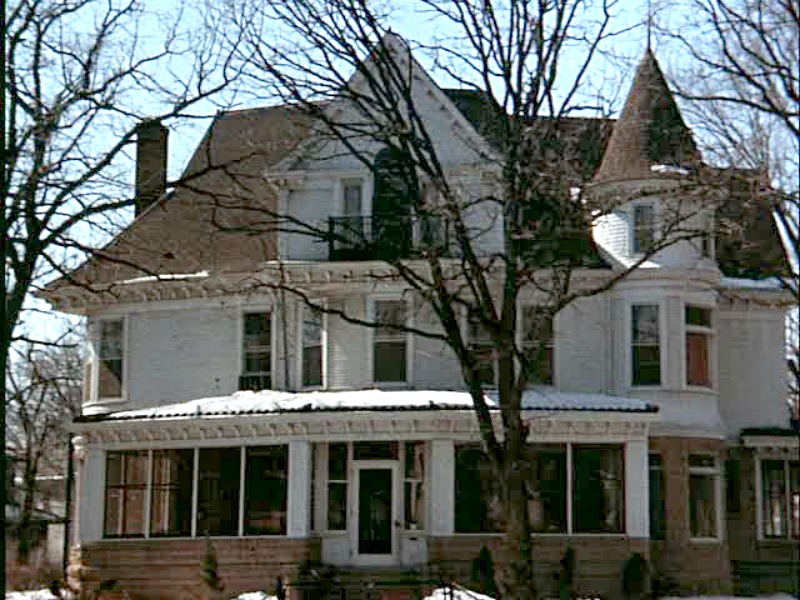 This is how Mary’s iconic third-story apartment looked on TV in the 1970s. 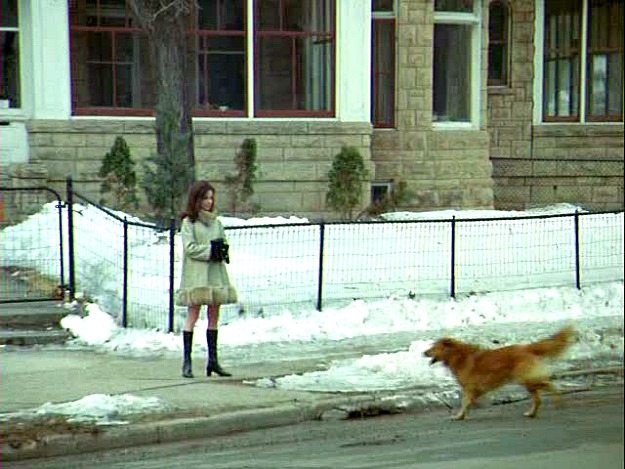 In the fourth season, this was the exterior shot they used on the show,

apparently not realizing we’d notice that it was a different house altogether: 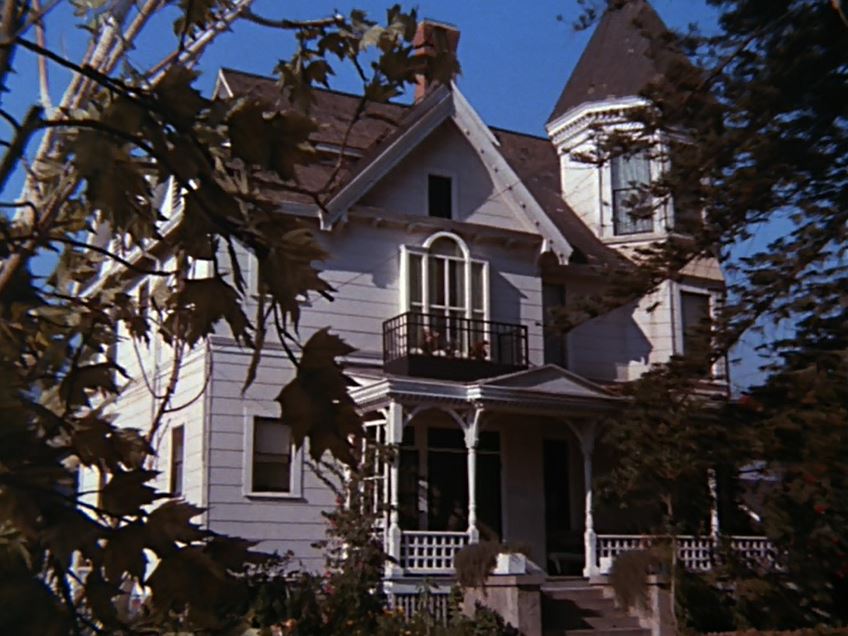 was on the market in 2007, its exterior was brown:

It underwent a major renovation since then.

Here’s how it looks today:

The listing for the 9,500-square-foot home says:

Blending turn of the century vintage charm with a contemporary use of space, this exceptional property offers both generous public rooms and an open main level family room/gourmet kitchen complex which is clearly the heart of the home.

On the sitcom, Mary lived in an apartment on the third floor: 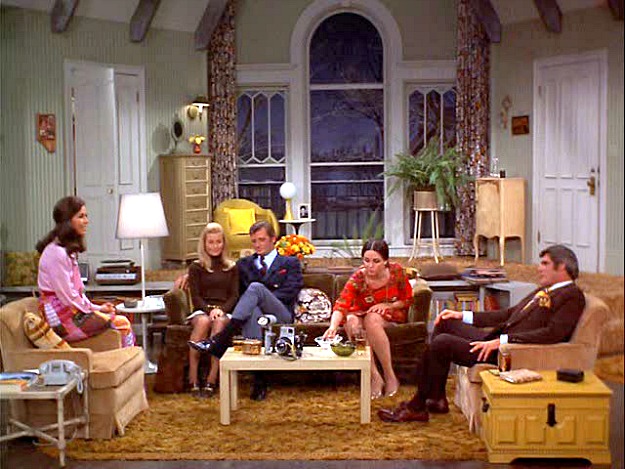 In real life, it was an unfinished attic, and the windows and ceilings were less grand.

It was finished more recently and turned into a guest suite with a bonus room:

The house has 7 bedrooms and 9 bathrooms.

For photos and information about the iconic Victorian at 2104 Kenwood Parkway,

check the Barry Berg Group listing and the article at the Star Tribune.

Compare it to photos from the set here: Mary Richards’ Apartment. 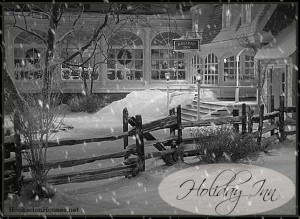