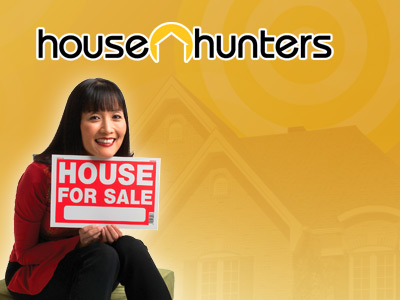 Last year I wrote a post about HGTV’s top-rated show “House Hunters” and its host Suzanne Whang, an actress who has had small roles in movies like Housesitter.

Soon after that, she sort of . . . disappeared.

She was replaced on the show by a bodiless voice that sort of sounds like her, but actually belongs to a voice-over artist named Colette Whitaker.

Where Did Suzanne Whang Go?

So many people have written to ask me where Whang went that I thought I’d tell you what I know.

A reader sent me a note saying that she e-mailed the actress herself to ask her where she went and received a personal response.

Here’s what Suzanne herself had to say:

i left the show almost a year ago, after hosting it for almost a decade. they’ll still show my reruns for eternity, i imagine. feel free to post your comments or send an email to hgtv.com.

HGTV hasn’t made a big deal of her departure and continues to use her image on the House Hunters page of their site. Maybe they’re hoping nobody notices that she’s been replaced.

Viewers did notice, however.

If the amount of mail I’ve gotten about it is any indication, then I’m sure HGTV has also gotten an earful from upset fans.

One man wrote and urged me — and everyone else — to boycott HH altogether until she is reinstated.

Another told me she immediately turns off the show if it’s an episode without Whang in it.

Someone else wants to start a petition to get her back.

Have you missed Suzanne, too?

You can read the sad announcement here. 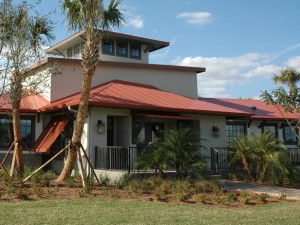 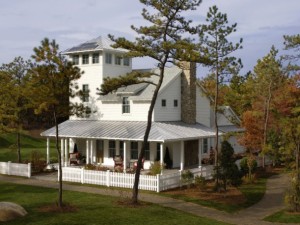 Next Post
What Do You Think About HGTV’s Green Home 2010?