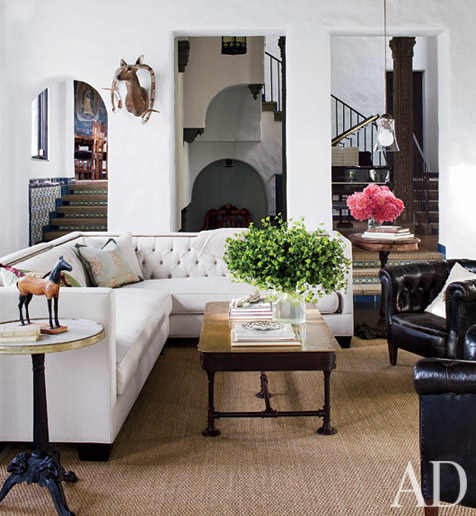 Singer-songwriter Sheryl Crow opened the doors to her 1920s Spanish Revival home in the Hollywood Hills for a spread in Architectural Digest last year. In the magazine she called her Los Angeles home “an incredibly magical place … It has the best of everything California has to offer.”

Now she’s selling it and the two other houses on the 11-acre property for about $16 million.

The main house, where Sheryl lives with her sons Wyatt and Levi, was built in 1924. She bought it first, in the late 1990s. Two years later, she acquired the bungalow and cottage nearby and created her own private compound.

For photos and information, check the listing by Myra Nourmand of Nourmand & Associates

and read the article by Mayer Rus in Architectural Digest. 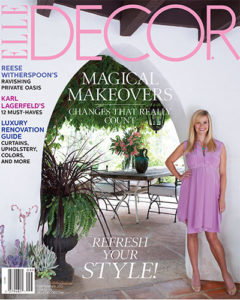 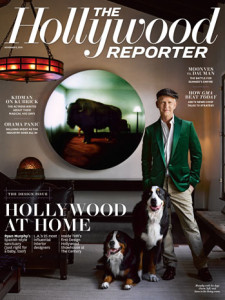