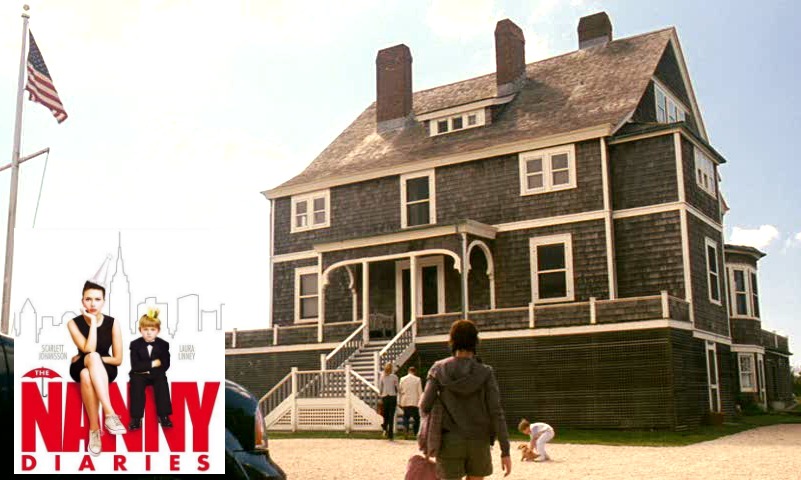 That’s what we learned in the 2007 movie The Nanny Diaries, anyway. From what I can tell, the best thing about it are the digs you get to live in.

Let’s take a look at the “X Family’s” posh Upper East Side apartment, as well as their Nantucket beach house in the film.

The Upper East Side Apartment in “The Nanny Diaries” 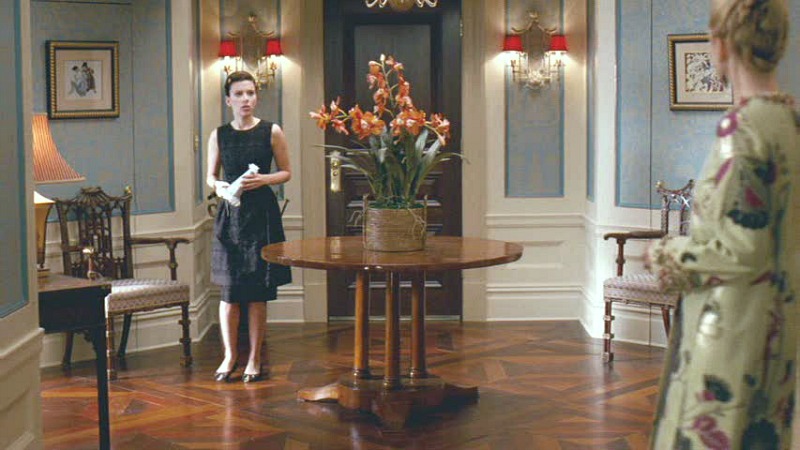 In the movie, Annie the Nanny works for Mr. and Mrs. X on the Upper East Side in their luxurious 12-room apartment.

Production designer Mark Ricker (who also worked on The Help) designed the look of both it and the X family’s Nantucket beach house. 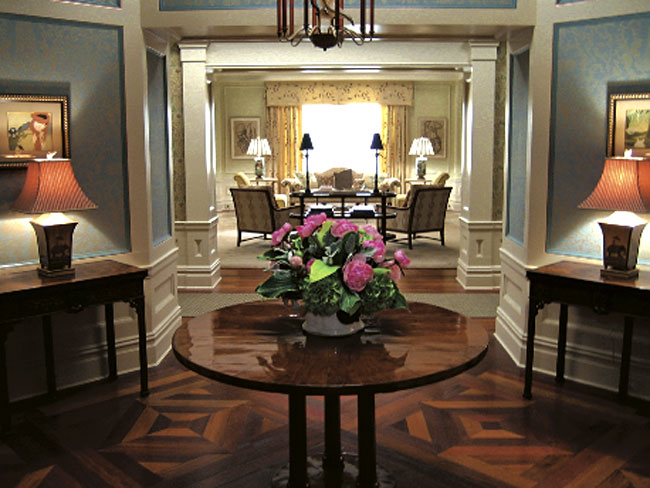 It may look like a real apartment, but Ricker says it would have been way too expensive and difficult to film in one.

Ceiling heights are too low for lighting and the neighbors wouldn’t have appreciated all the noise and activity of having a film shooting in their building.

So the apartment was a film set built on a soundstage at the Brooklyn Navy Yard. 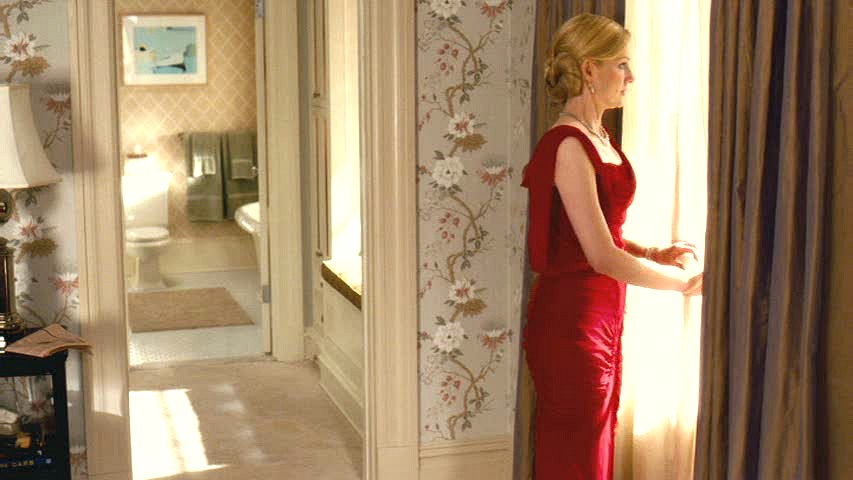 Rickman and and set decorator Andrew Baseman wanted the rooms to have an upper echelon, “old money” look, according to an article in Traditional Home.

“The apartment had to feel traditional, comfortable, and inviting, but also look striking and modern, reflecting Mrs. X’s taste as a former manager of the Gagosian Art Gallery.” 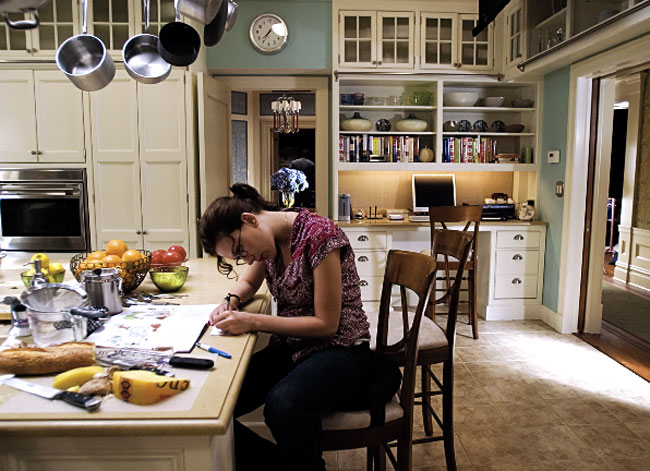 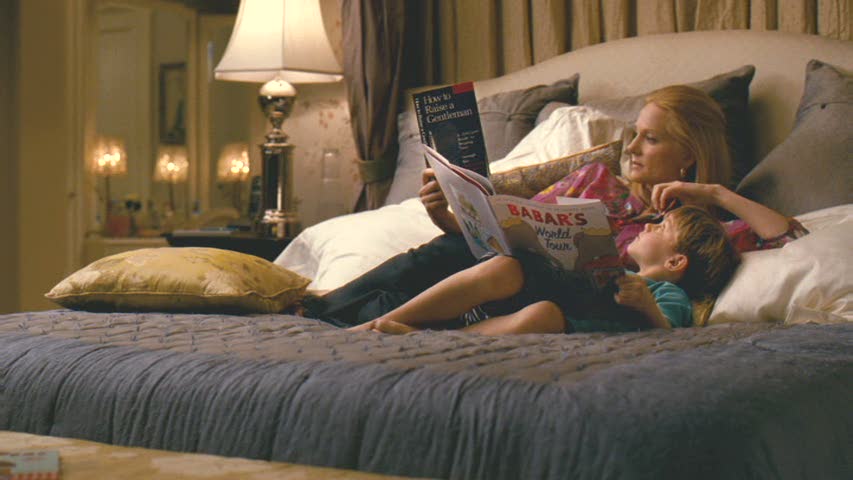 “The pleasures and challenges in designing The Nanny Diaries were tied hand-in-hand with the fact that it was based on an enormously popular book,” Ricker explains.

“Because there are extensive descriptions, readers have expectations of what the place will look like in the film. The set would be seen on film not just as a background for the action, but as a featured element that emphasizes the indulgent lifestyle and misery of these characters and the humor that results.”

The Beach House in “The Nanny Diaries” 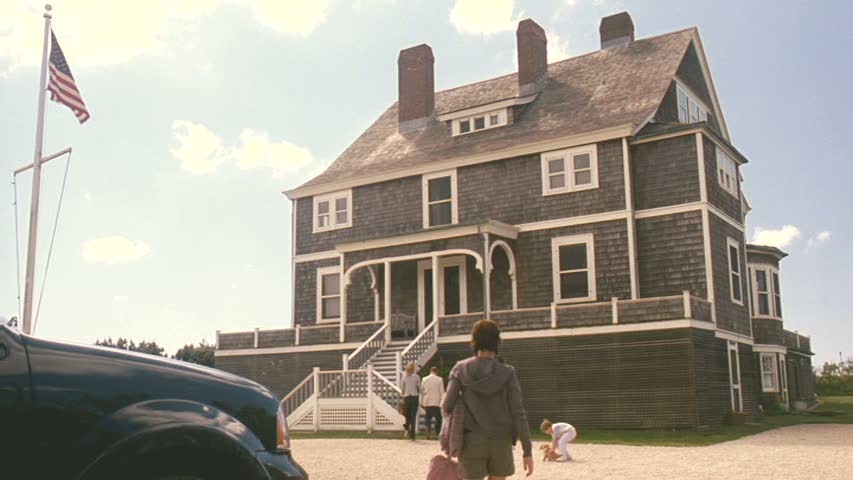 As nice as the apartment was, what I really loved was the family’s beach house.

It was supposedly in Nantucket but was actually filmed in the Hamptons. 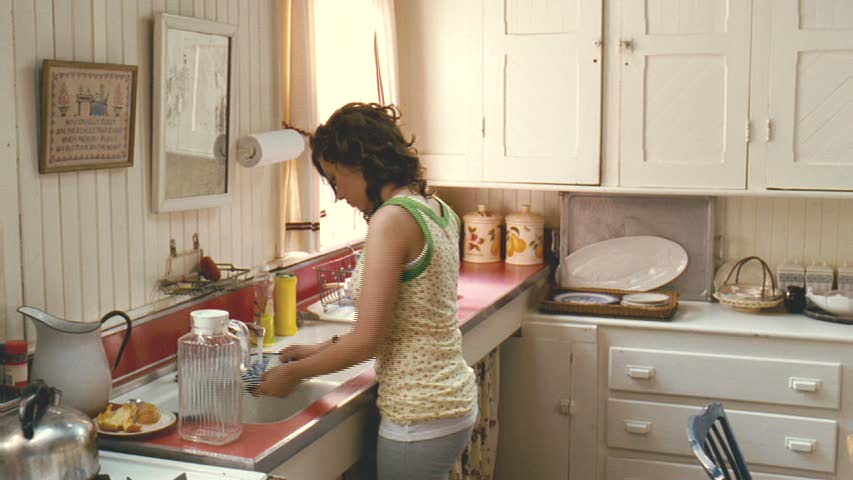 I just finished watching the John Adams miniseries, so I thought it was kind of funny to see that Paul Giamatti and Laura Linney, who played John and Abigail Adams, had been cast as a totally different type of couple in The Nanny Diaries. 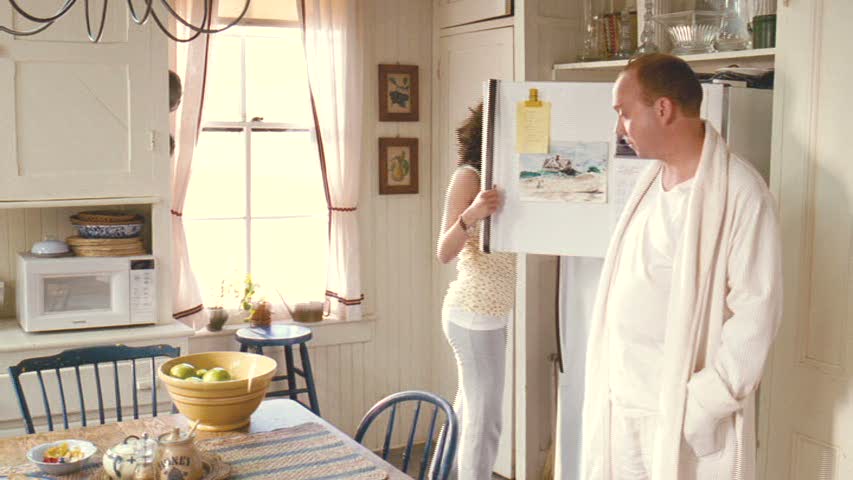 The movie is based on the 2002 tell-all novel by former nannies Emma McLaughlin and Nicola Kraus.

I read it when it first came out and thought it was pretty entertaining, but the ending was so sad that it kind of spoiled the fun. 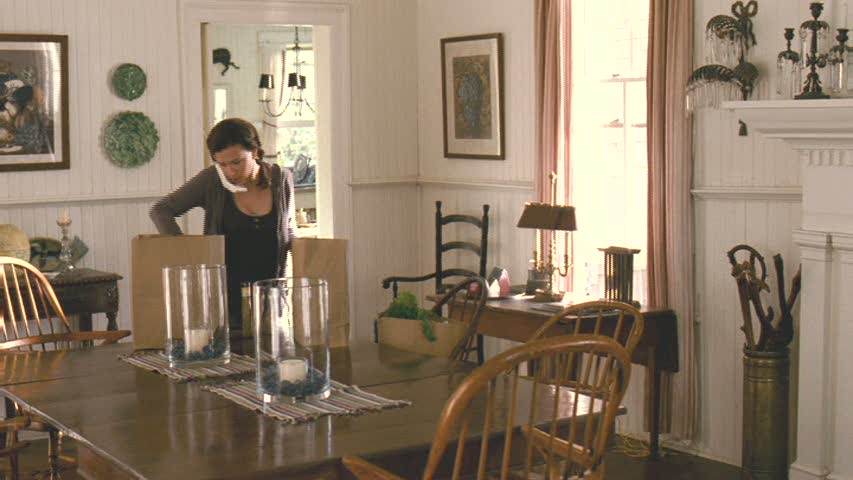 The movie changed the novel’s ending to make it a happy one, with Mrs. X learning her lesson and (improbably) transforming into a hands-on mom. 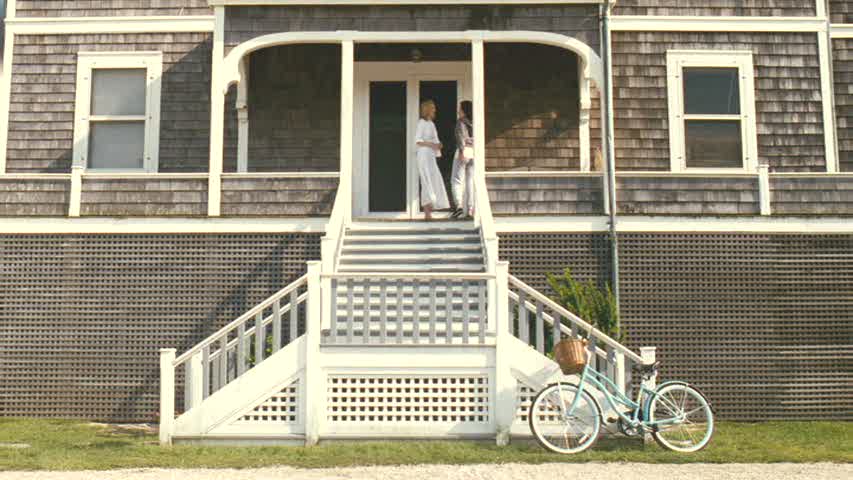 After the book came out, reading like a tell-all memoir by the two former nannies, Harvey Weinstein reportedly offered a $100,000 reward to anyone who could tell him who Mrs. X was based on.

The New York Post suggested that it could be Lisa Birnbach, co-author of The Preppy Handbook, who once employed one of the book’s writers, but they insist that it wasn’t based on any single person. 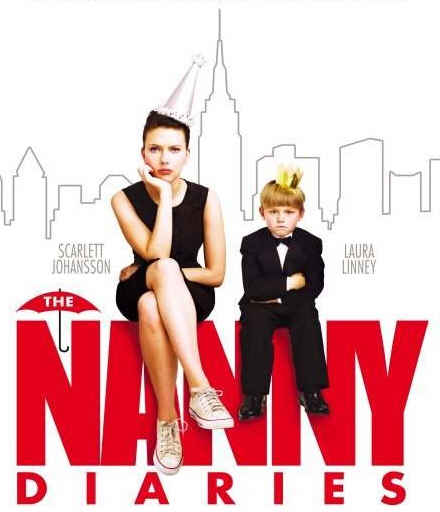 Previous Post
Gull Cottage in the Movie “The Ghost and Mrs. Muir”
Next Post
The “Jumping the Broom” House on Martha’s Vineyard