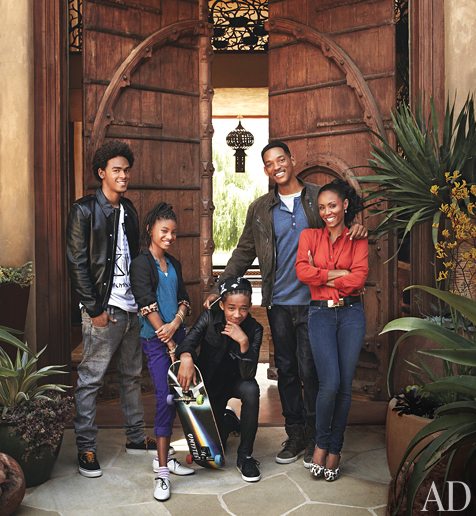 Architectural Digest is featuring Will and Jada Pinkett Smith’s sprawling adobe-style house in Malibu in the September issue.

It’ll be out on August 9th, but they’re giving us a sneak peek at the mansion the Smiths call home. 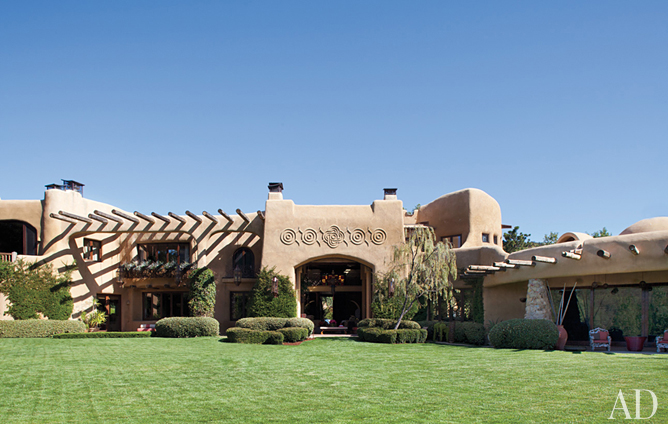 The 25,000-square-foot adobe-style house was designed by architect Stephen Samuelson, with interiors by Judith Lance. 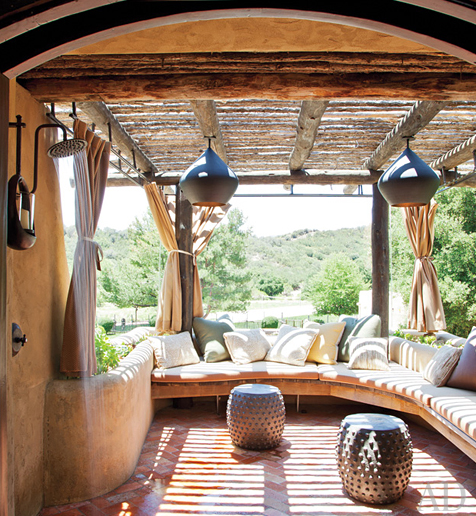 Jada told AD: “For Will and me this home was always a spiritual endeavor. We’re very earthy, organic people. We wanted to create a family retreat, something made by hand and as natural as possible, something that ties back to the land.” 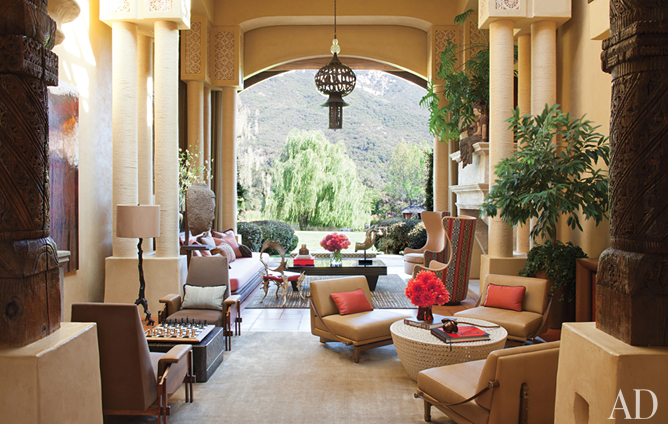 Will says he was inspired to build a house like this after seeing Gene Hackman’s adobe-style home in Santa Fe. (Hackman was his costar in the late 1990s thriller Enemy of the State.)

For photos and information, read the article in Architectural Digest. 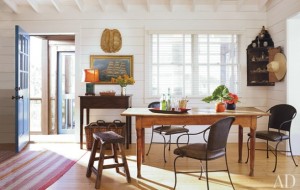 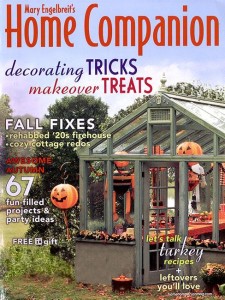