Ina Garten, known to millions of foodies as “The Barefoot Contessa,” has an apartment in Manhattan featured in House Beautiful.

I love this quote of hers from the article:

Did you know that Garten worked at the White House in the 1970s on nuclear energy policy?

Determined to change course, she bought a small, specialty food store in the Hamptons called “The Barefoot Contessa.” She told The New York Times, “My job in Washington was intellectually exciting and stimulating but it wasn’t me at all.”

The original store’s owner named it after a 1954 film starring Ava Gardner and Humphrey Bogart. Garten felt the name suited her “elegant but earthy lifestyle.” 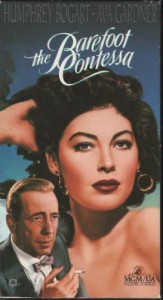 In Something’s Gotta Give, Garten’s Hamptons store was the one

Diane Keaton’s character shops in (but it has since closed): 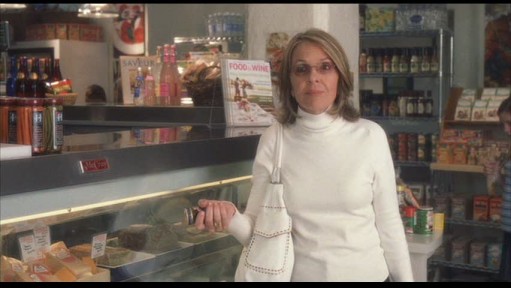 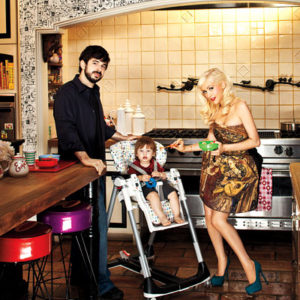 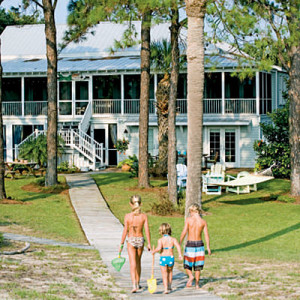