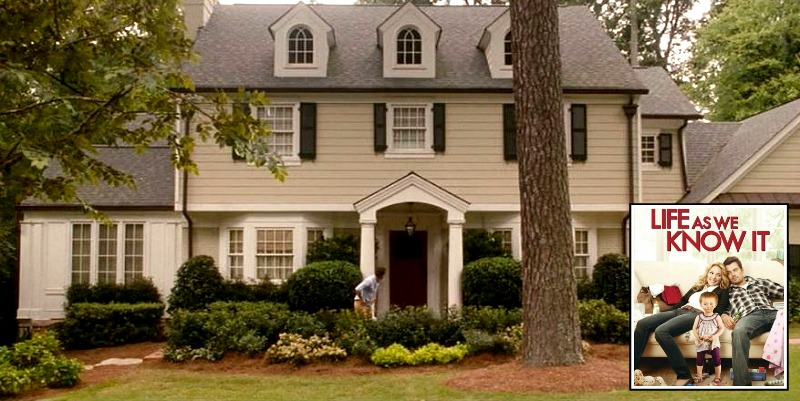 Katherine Heigl and Josh Duhamel played two people thrown together when they got custody of their friends’ daughter Sophie.

It was cute enough, but what really made an impression on me was the Colonial-style house they inherited along with her.

It’s on the market in Atlanta right now, so let’s take a look!

The Colonial-Style House from “Life As We Know It” 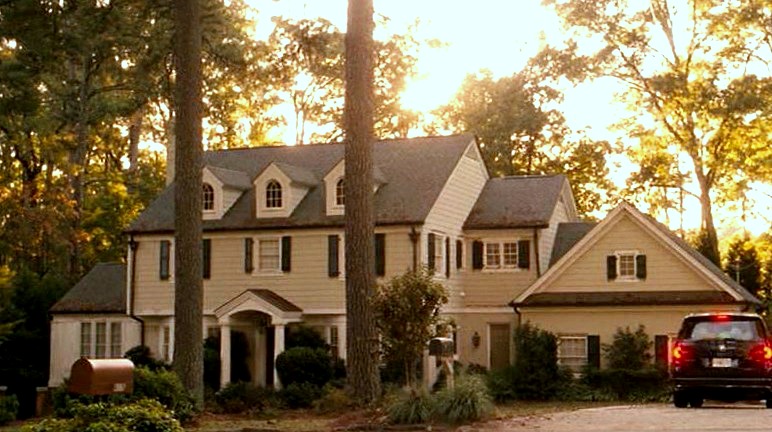 “For the exterior, we settled on a Colonial-style house on a very pleasant street, with a bit of a curve and a little bit of a hill, providing good angles on the house.” 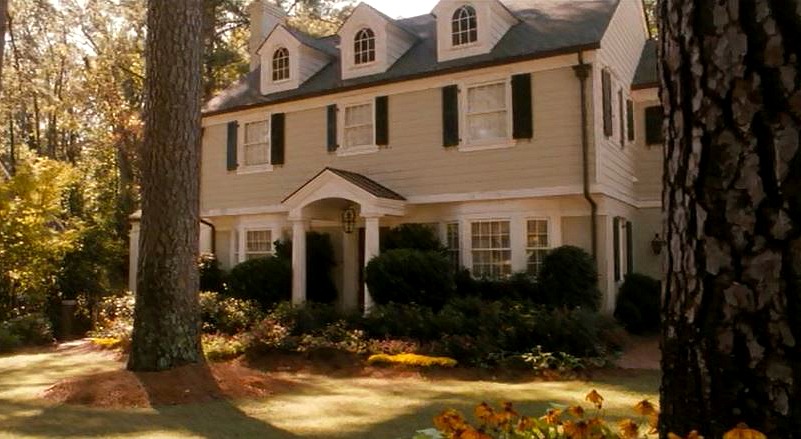 The real interiors inspired the sets they designed for the movie on a separate soundstage.

Immaculate renovation in the heart of Brookhaven! Open foyer, dining room, spacious living room with fireplace and arched doorways to an intimate card room with wetware. Study with fireplace leads into a screened porch perfect for relaxing! Finished daylight lower level and a private backyard.

The house was built in 1945 but has been updated so much it almost looks new. 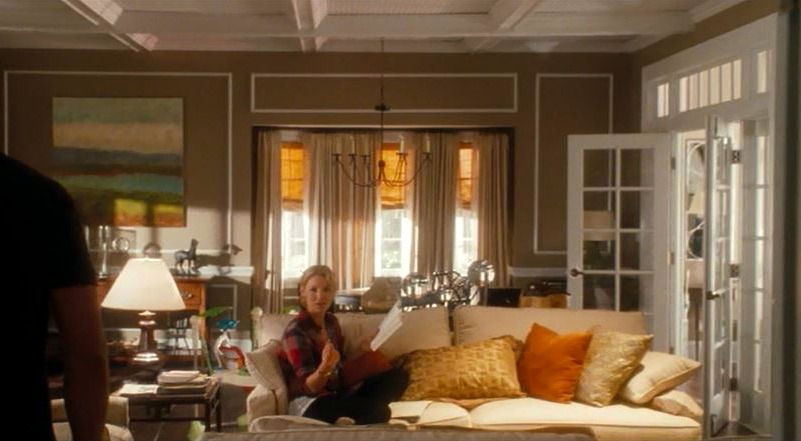 It had white cabinets, black countertops, and a large stone fireplace.

because they wanted to show Holly (Heigl) really cooking.

Producer Barry Josephson says they asked the design team to create a warm and happy home:

“After the tragedy they’ve just gone through, we couldn’t have them move into a house that was somber. It needed to feel like Holly and Messer would be off to a fair start if they were living there.”

The back of the house appeared in the movie, too: 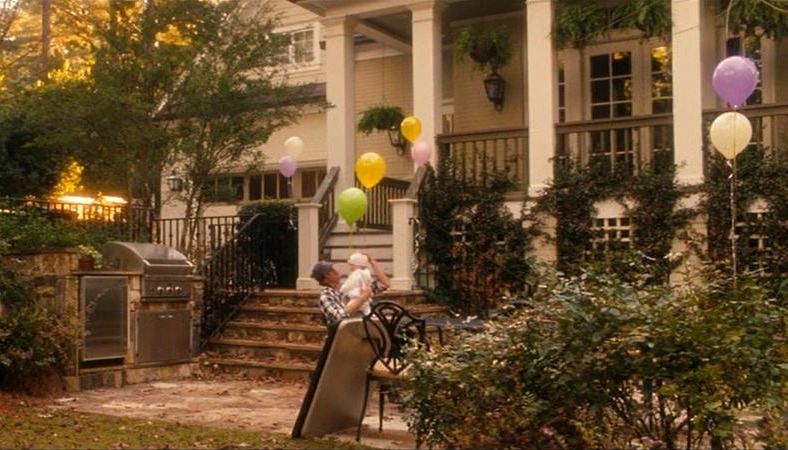 Director Greg Berlanti said, “The house was pretty beautiful. I think most of us wanted to live there!”

For photos and information about 4172 Club Drive in Atlanta,

check the listing and take the video tour.