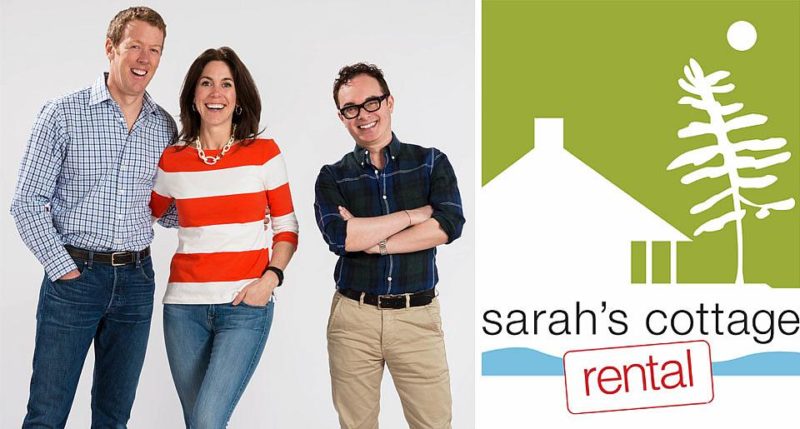 Sarah Richardson has a new series called “Sarah’s Rental Cottage” on HGTV Canada (fingers crossed that they’ll bring it to the States soon!).

The show follows her and Tommy Smythe as they give this 1950s cottage a makeover, and I love how it turned out.

The cottage is in Ontario’s Parry Sound, which is about 140 miles north of Toronto. If you’re dreaming of an island getaway like this, read on to see how you can rent it!

This private outer island features commanding wide open views of Georgian Bay with fabulous South and West views for magnificent sunsets and over 8 acres to explore. It’s located in the Township of the Archipelago, District of Parry Sound near the Sans Souci area of Georgian Bay.

“Cottages and second homes are hot, especially if they’re well priced and show rental potential. Home expert Sarah Richardson and her husband Alexander bought a 1950’s era family cottage to be rented out. In six short weeks, she revives the cottage despite structural surprises, bad weather and remote island location. Sarah’s Rental Cottage proves you can have your piece of paradise and it can pay for itself!”

Are any of my Canadian readers watching the show? It premiered at the beginning of April and new episodes are airing on Thursday nights.

Her series “Sarah Sees Potential” was more real-estate oriented, so I was excited to hear she was working with Tommy again and getting back to her design roots.

(Note: they usually change the show names when they air in the States, so “Sarah’s Rental Cottage” might be called something else by the time it gets here. “Sarah Sees Potential,” for instance, was originally known as “Real Potential” in Canada.)

This looks like a dream vacation spot to me. How fun would it be to stay here in person?

For information about renting the cottage: Sarah Richardson Design.

To learn more about the show and see all the photos 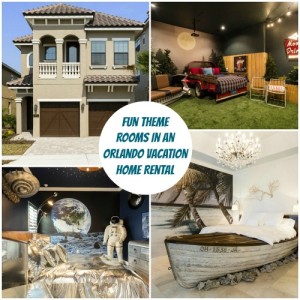