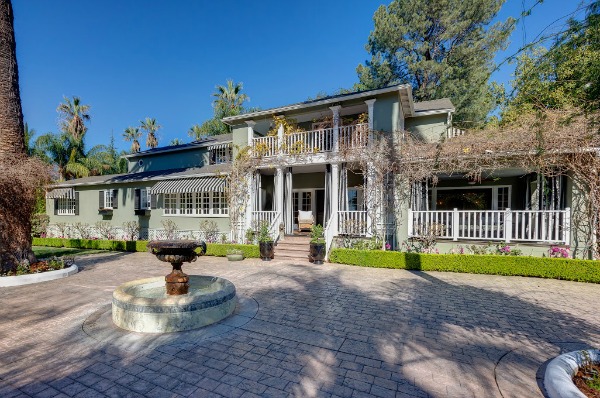 It sits on 2 acres and comes with a charming Victorian guest cottage and a small red barn in back.

Ad Astra is Latin for “to the stars.” 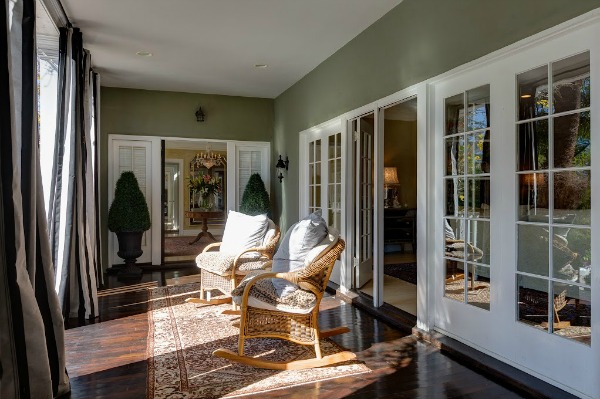 There are indoor/outdoor spaces all around the house like this.

Williams frequently planned outdoor spaces that were extensions of indoor ones for his clients. 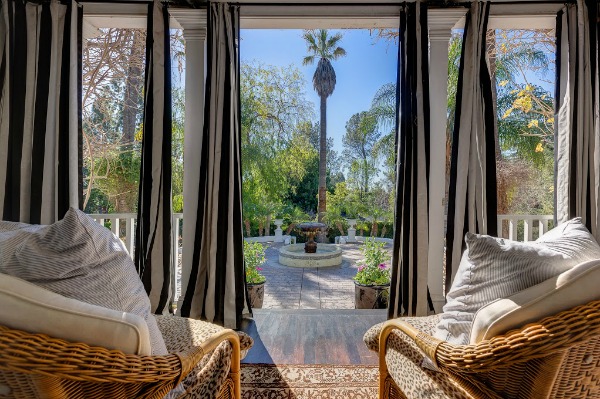 Paul Williams was an African-American architect who was known for modern interpretations of classic styles. He designed houses for numerous celebrities, including Frank Sinatra, Tyrone Power, Barbara Stanwyck, and Lucille Ball. 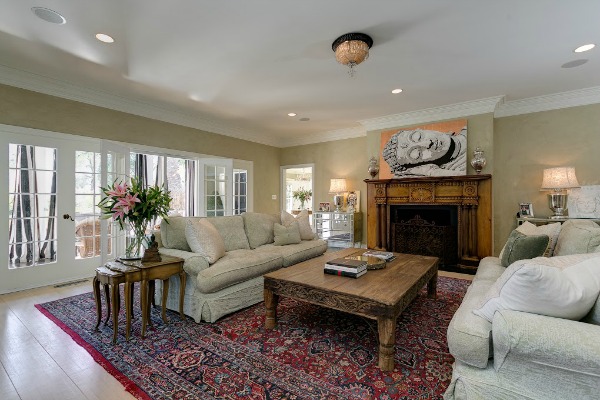 The listing says, “Painstakingly renovated, remodeled and expanded over the last decade, this lifestyle retreat is arguably the most spacious and unique homestead in all of La Canada.” 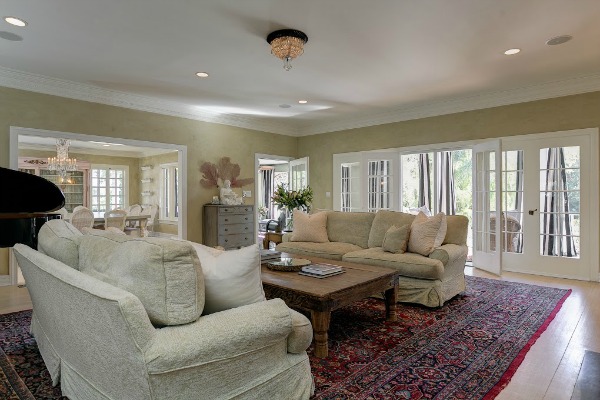 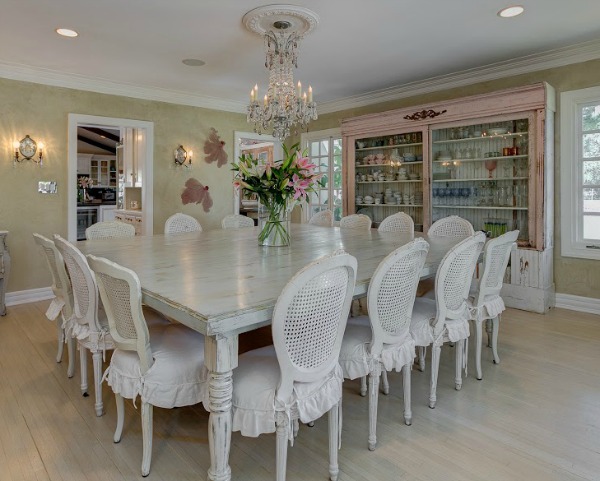 His houses are in demand and don’t come on the market very often.

Bret Parsons of the John Aaroe Group told NPR that when Williams homes do come up for sale, real estate agents scramble for the listings: “They’re gobbled up in seconds. They’re an absolute pedigree for someone to have in their arsenal.” 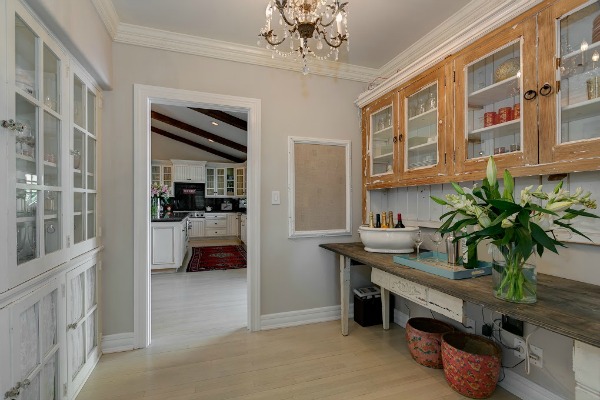 Paul Revere Williams was orphaned at the age of 4 and raised by a family friend who taught him he could be and do whatever he set his mind to, regardless of his race.

His granddaughter Karen E. Hudson says he often designed houses in areas where he wouldn’t have been allowed to live himself: “The land deed said a black person could not even spend the night.” 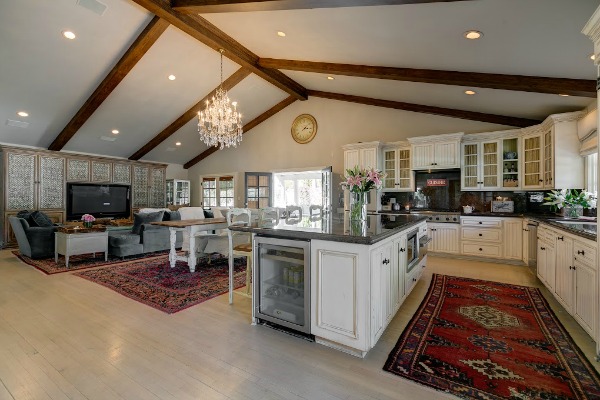 I found it fascinating learning about this amazing man. In a 1937 essay for American Magazine called “I Am a Negro,” Williams wrote, “Virtually everything pertaining to my professional life during those early years was influenced by my need to offset race prejudice, by my effort to force white people to consider me as an individual rather than a member of a race.”

Williams was the first black architect to become a member of the American Institute of Architects in 1923. His houses are still sought after all these years later.

Thanks to Partners Trust Realty for sharing this property with us.

For more information, check the listing.

To learn more about Paul Williams: NPR and the Paul R Williams Project. 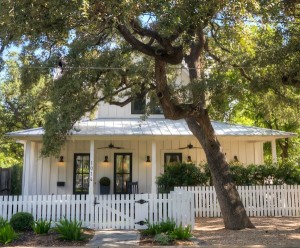