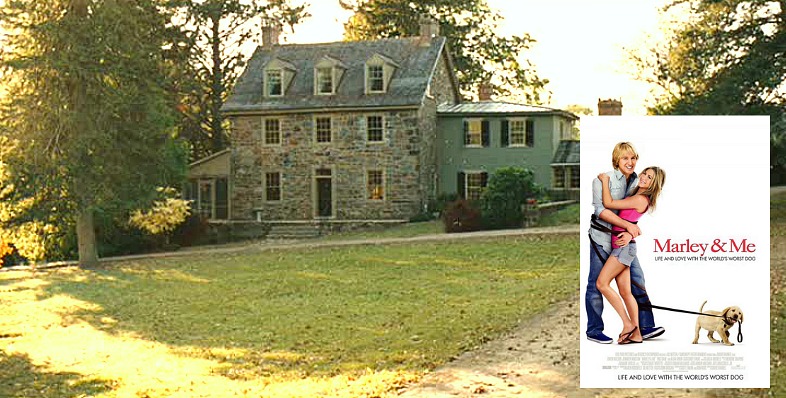 Who could forget John and Jenny Grogan’s beautiful stone house in the 2008 family drama Marley & Me?

It was one of the highlights of the Jennifer Aniston-Owen Wilson tearjerker for me, and a couple of years ago I featured behind-the-scenes photos of the house that were taken during filming.

I was excited to get an email from the homeowner, who says it’s time for them to downsize to something smaller, so they’ve put it on the market in Chadds Ford, Pennsylvania. Take a look!

The Old Stone Farmhouse from “Marley & Me” 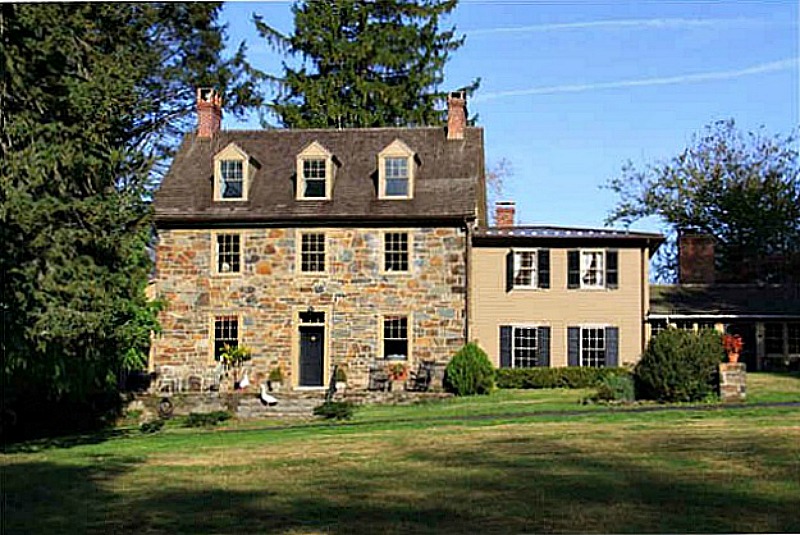 The interiors as well as exteriors were used in the movie. 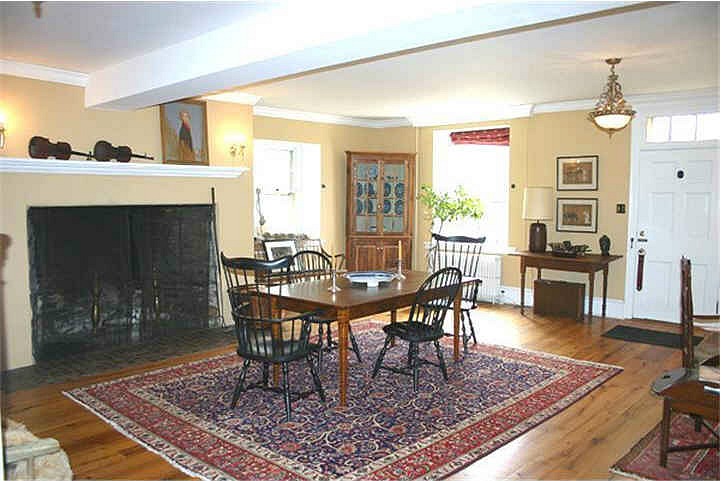 Listing agent Holly Gross says the filmmakers did little to change the home for the movie:

“The producers used the owner’s furniture. The house looks exactly how it was in the movie.”

The staircase in the listing: 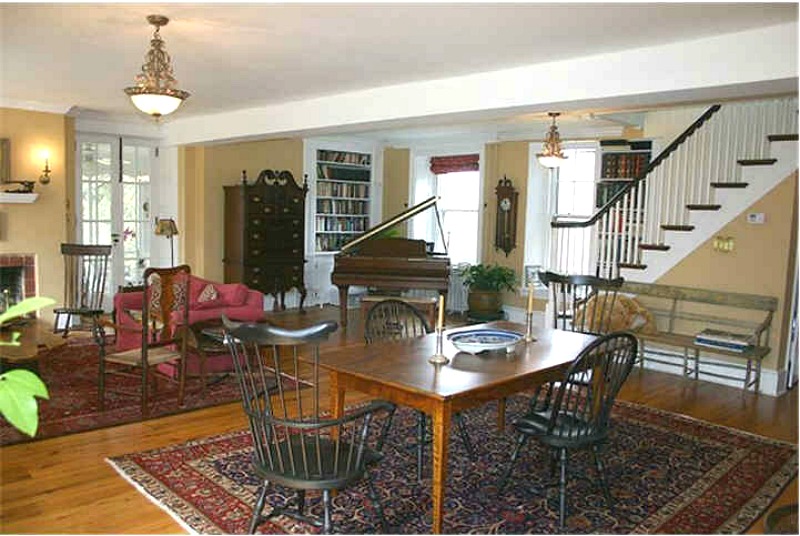 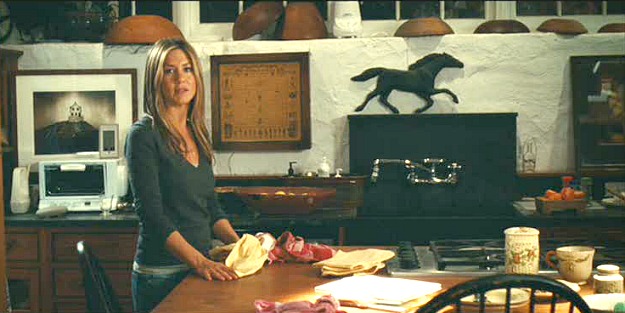 Built in 1830, the old house was completely remodeled by its current owners John Ennis and Lisa Taylor Ennis, who made an effort to keep as many of the home’s original details as possible.

“The home has a beautiful updated gourmet kitchen but they did it in a way to make it feel like the 1800s,” the listing agent said. “It’s very in keeping in the period.” 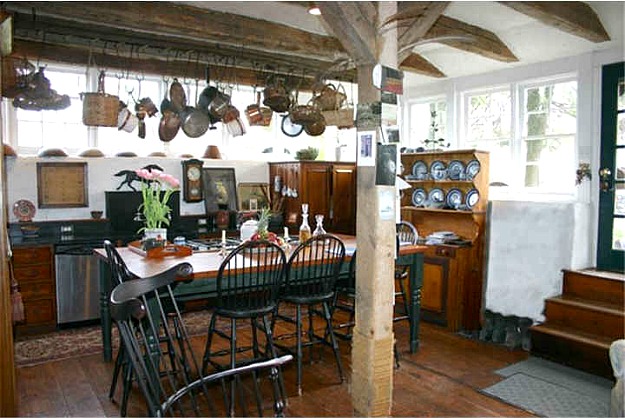 A sitting area connected to the kitchen: 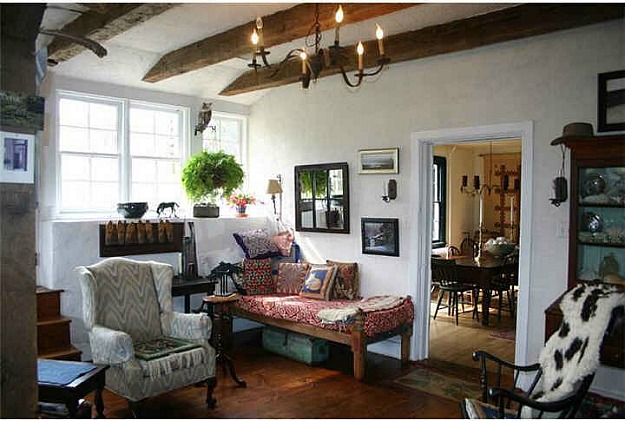 See this photo of Jennifer Aniston sitting in the bedroom window? 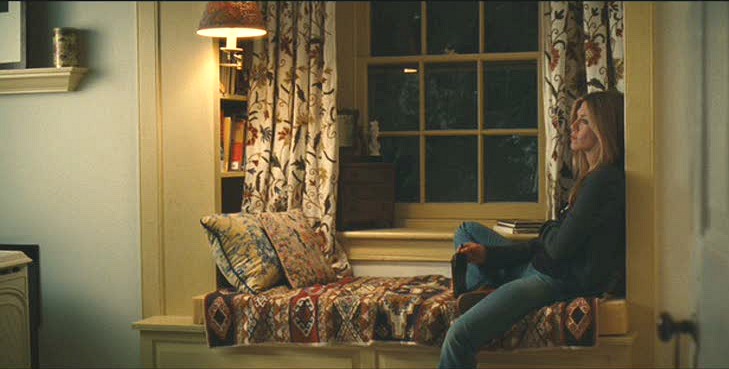 It looks like the window treatments are the same as the ones in the listing: 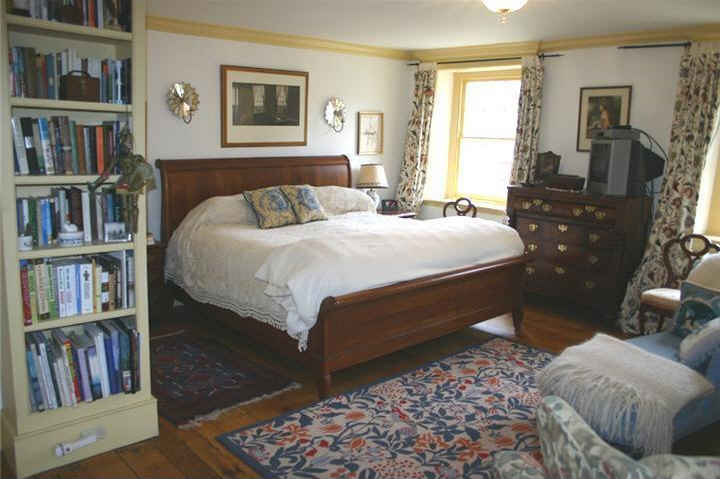 Here’s that window seat, in the sitting area of the bedroom, but without the window treatments: 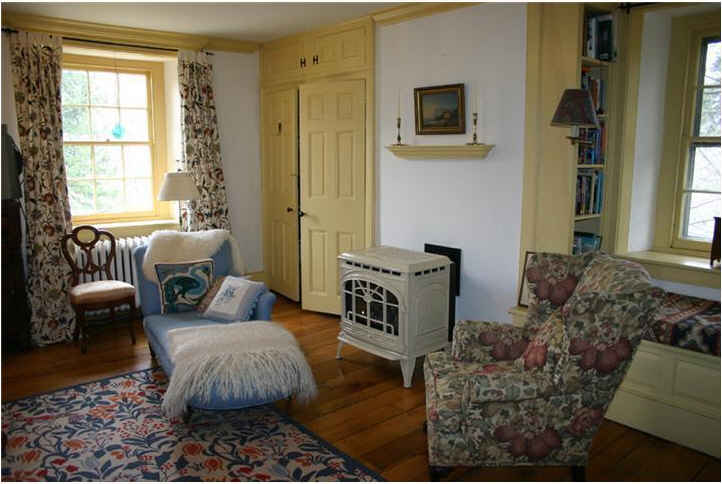 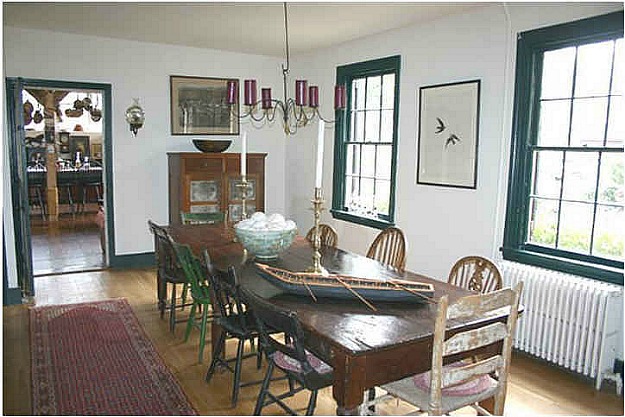 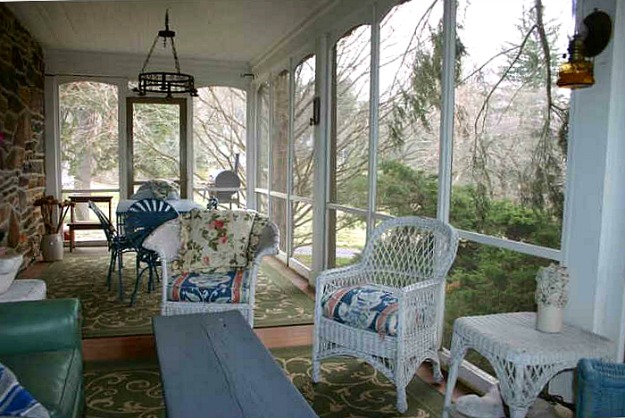 Remember the scene where Owen Wilson plays in the snow outside the house with the kids?

Someone from behind the scenes sent me photos that show how they made it look like winter.

For example, here’s the fake snowman (you can see the rest here): 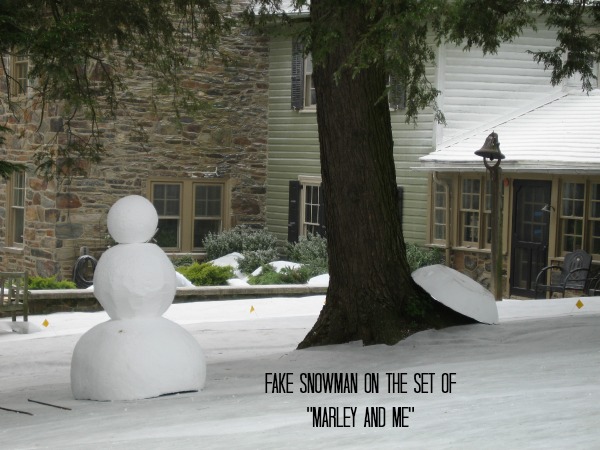 The producers of Marley and Me sought “a greeting-card perfect stone house” and found it here!

Constructed in the 1830’s of native stone, this home has been lovingly maintained and splendidly updated with a fantastic new Kitchen as well as a Carrara tile Master Bath with claw foot soaking tub.

Your horses will enjoy the 6 stall barn and ample fenced pastures. 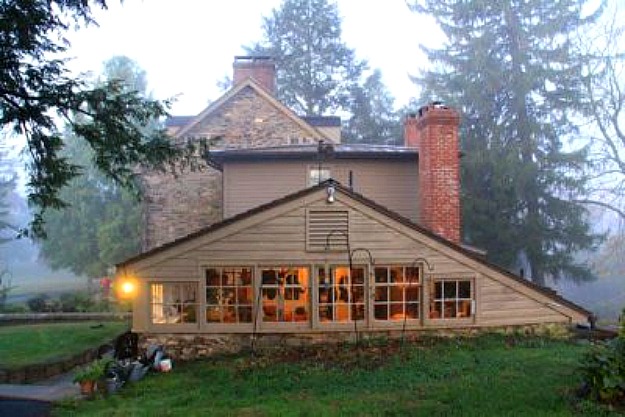 The home sits on nearly 16 acres on a country road. Although the home is set back from the road, Gross says its location is convenient.

“Its not remote but across the street are 80 acres of land and the Brandywine River,” Gross said.

Occasionally people will drive out of their way to take a look at the “Marley & Me House” but the Ennises told the Daily Local News of Chester County that no one encroaches on their privacy.

“People still come by to take pictures,” John Ennis said. “People are polite and discreet; they don’t want to meet us. They just want to see Marley’s house.”

Thanks to the homeowners for telling me about their listing.

See my original behind-the-scenes post about the filming, too! 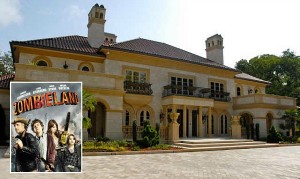