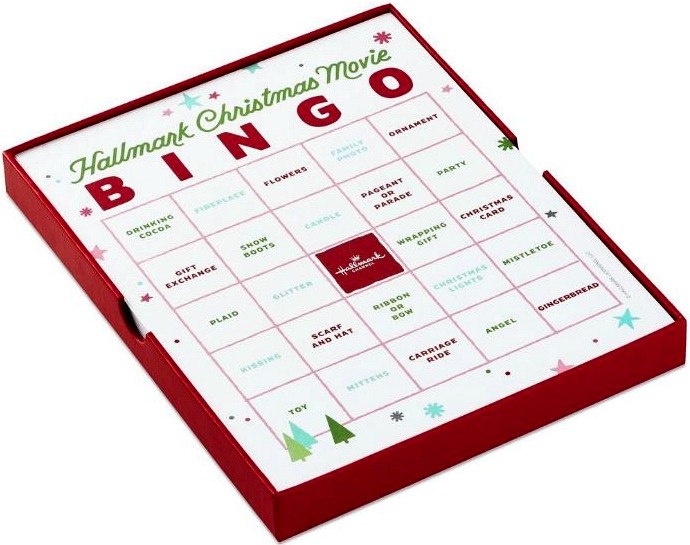 Psst! Want to hear my secret to getting my husband, kids, and other friends and family members to happily binge-watch Hallmark Christmas movies with me each year? We make it a game! Now they beg to watch “just one more” as soon as the final credits roll.

Last year they were mocking me for watching them, so I made up some basic, handmade Bingo boards and told them to fill the squares with all the things you might see in a Christmas movie. They had a blast making fun of the movies while watching for things on their boards that might win them Bingo.

This year I refined it a bit and figured out some new ways to play, so I thought I’d share them with you. Take a look!

Note: You can play this with any of the Christmas TV movies playing this time of year, whether they’re on Hallmark, Lifetime, Netflix, or wherever. Also, there are Amazon affiliate links in this post that may earn me commission. 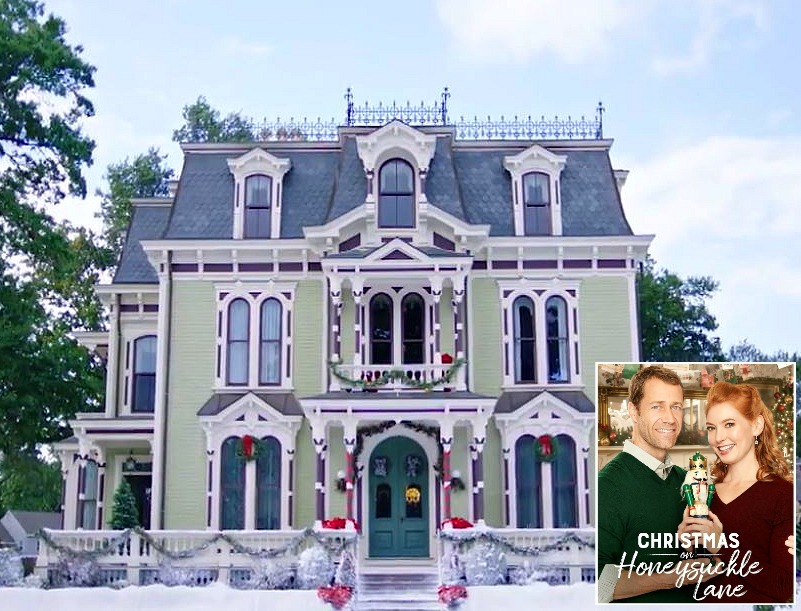 I especially love the holiday movies that feature fabulous houses like the one in “Christmas on Honeysuckle Lane,” which I featured last year.

I’m using “Hallmark” as a shorthand to describe the types of movies I’m talking about. They can be on any of the stations that roll out these kinds of flicks, really, like Lifetime, Netflix, or UPtv.

Even though the plots may be as thin as a Gingerbread cookie, they’re usually mindless fun.

And I found that they’re even more addictive when you watch with friends or family members with a Bingo card in hand.

Here’s the first Bingo card I made last year when I was trying to convince everyone to play: 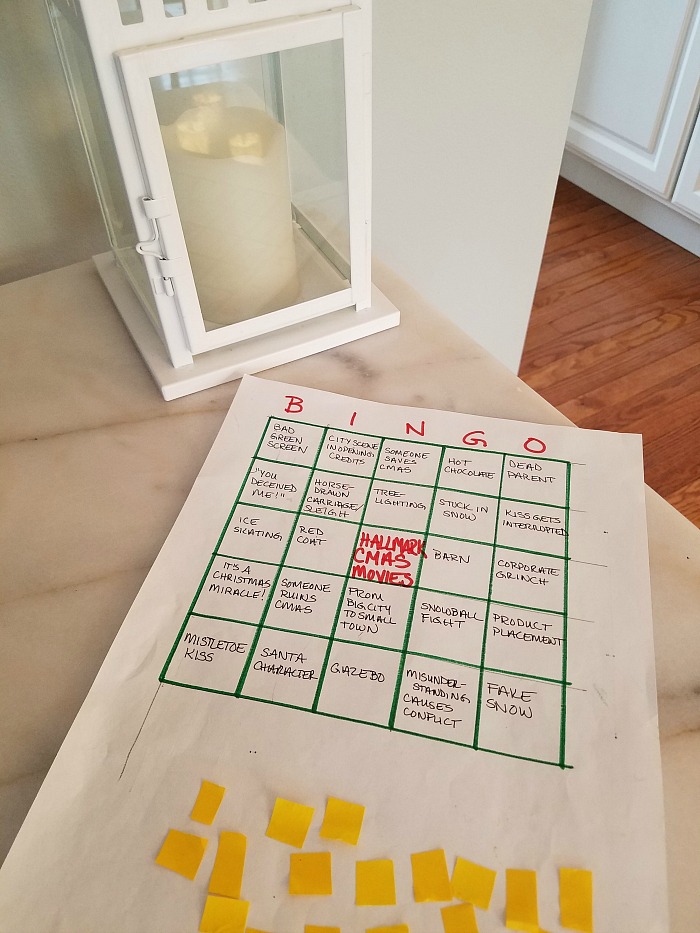 I cut up yellow Post-It notes to use as “markers” to cover the squares, as you can see below. 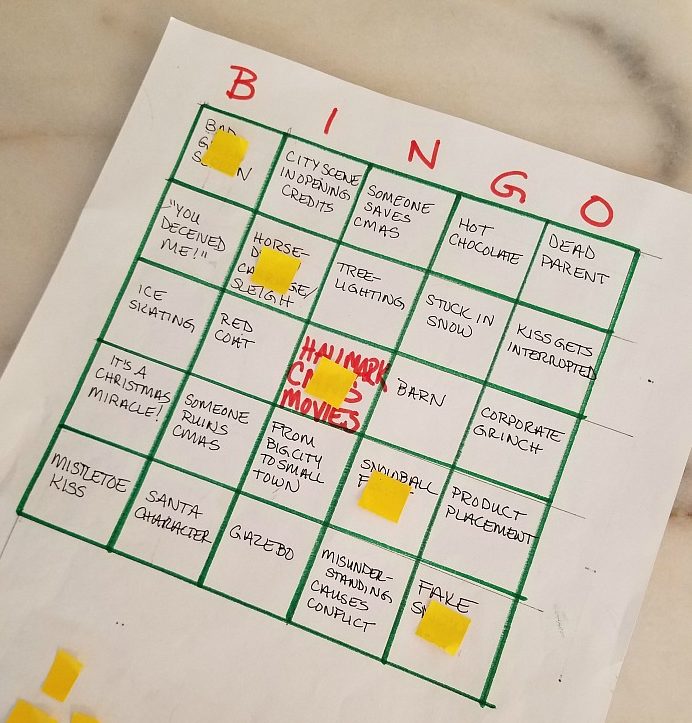 A Bingo App for Your Phone

That was pretty basic, and the sheets didn’t hold up well with repeated use.

So this year we decided to experiment with Bingo apps on our phones.

There are several out there to choose from, but we settled on the app called “Bingo Editions.”

It’s free, easy to use, and makes it possible to change up and scramble the options on the board for each round, which keeps things interesting. 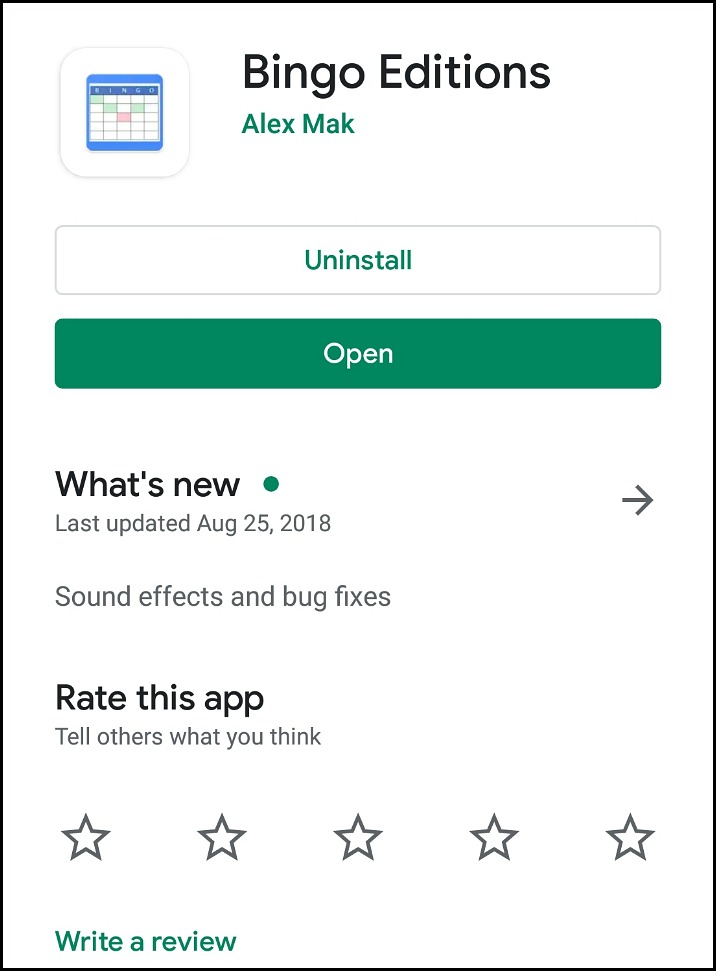 With the Bingo app, you can create different game boards with however many entries you’d like.

Hit the “Refresh” button whenever you’re ready to start a new game and it’ll scramble them for you.

(Note: There’s not a lot of room to write the words in the squares, so you sometimes have to abbreviate them or use code words that the group agrees on.)

Here’s what a typical Bingo board will look like on your phone: 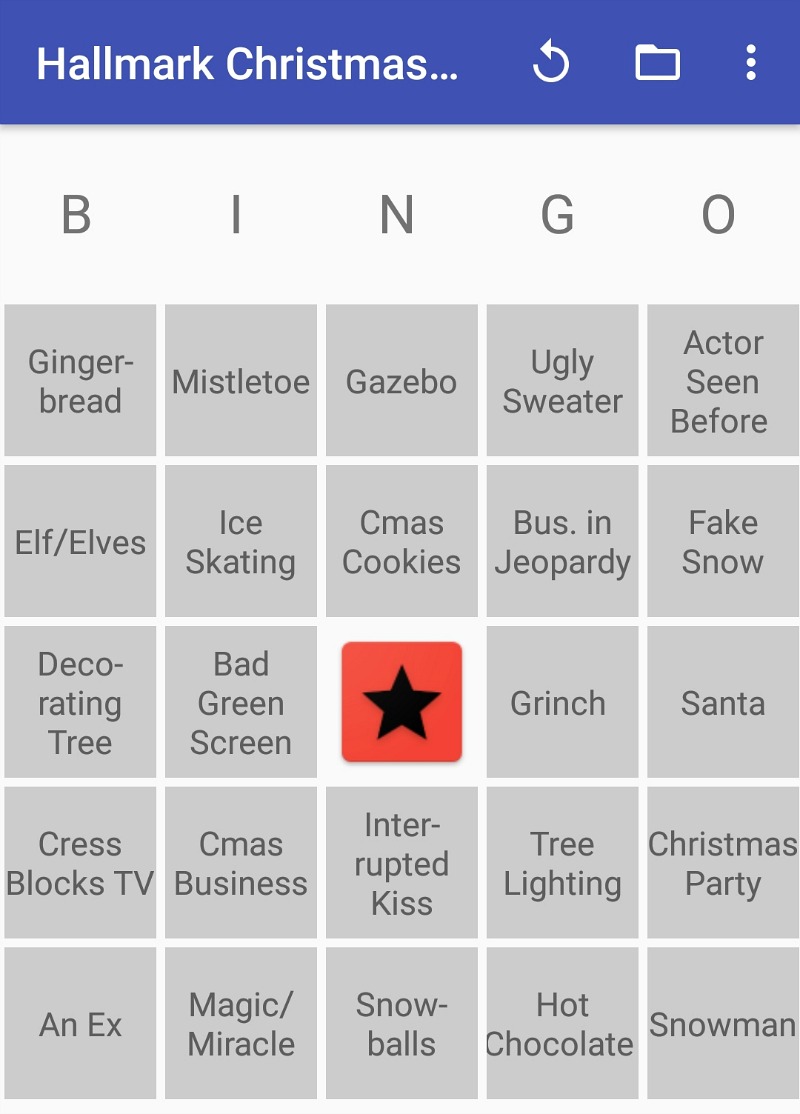 Some of the Hallmark Christmas Movie categories we all agreed on were: 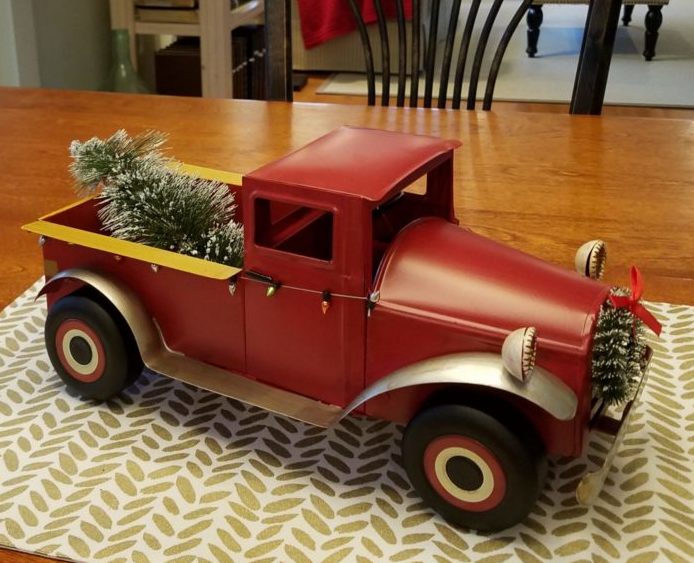 But you can use whatever you want on your boards, just as long as you all agree on them to make it fair.

You can make it harder to get Bingo depending on how specific you are with the categories. Last year we learned that certain things were hard to get and made the games drag on longer.

This year we opted for easier things like gingerbread houses and Santa sightings to keep things moving.

Our cat Cress has a habit of jumping up on the console in front of the TV and blocking the screen while we’re watching, so we even added a square for that! 🙂 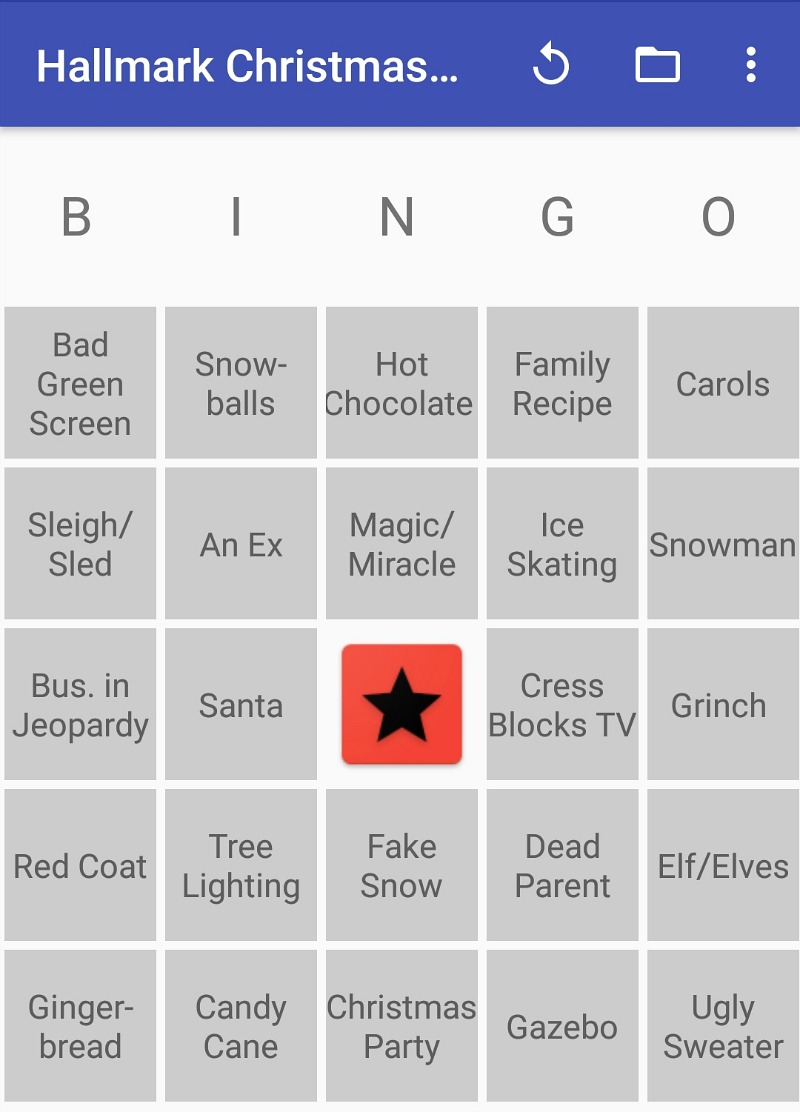 Whenever you see something onscreen that you have on your board, point it out to the other players and make sure everyone agrees that it fits the category.

You’ll simply tap the squares with your finger to mark them and the square will turn green.

Here’s what the screen looks like when you get Bingo: 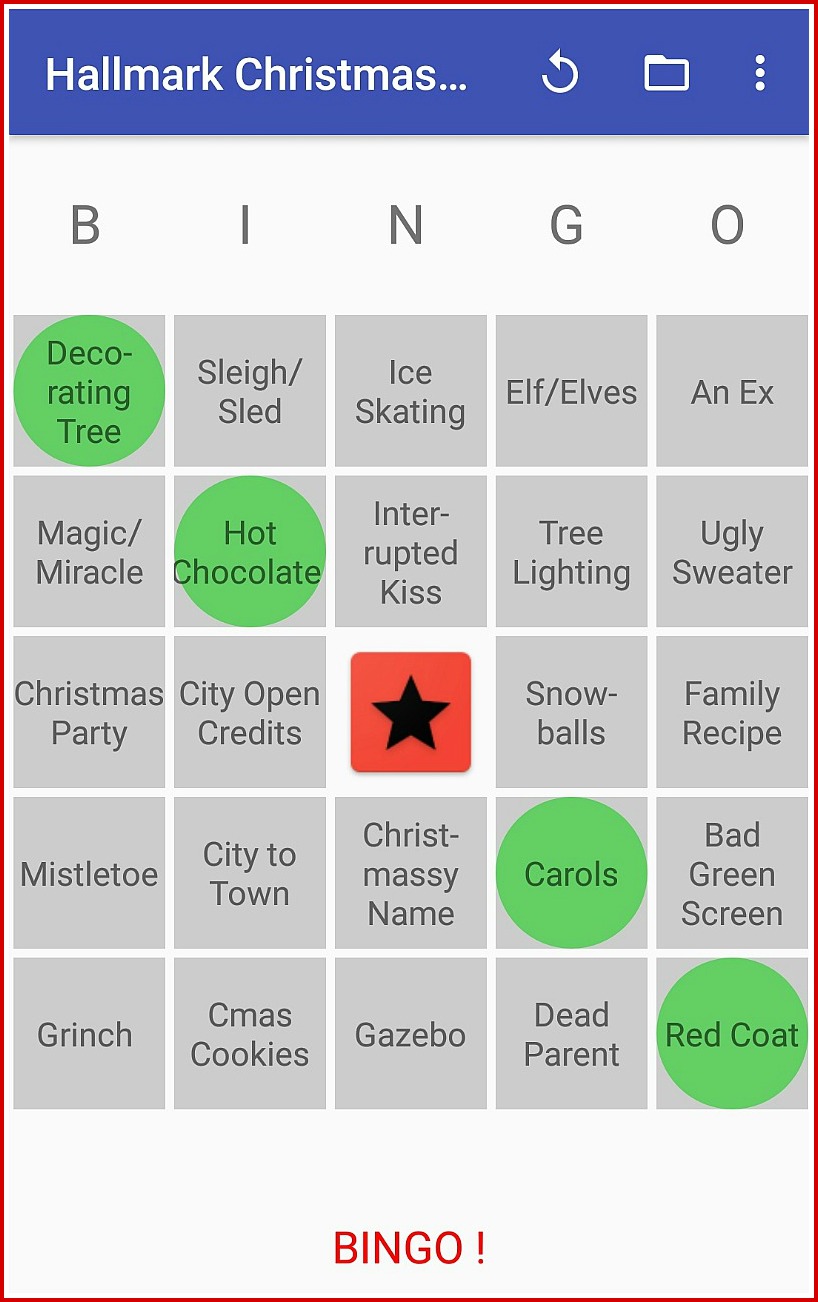 When you get 5 in a row in any direction, the app calls out “BINGO!”

We keep a running tally on a small white board throughout the holiday season.

We even bought a trophy to give whoever has the most points by New Year’s.

If you prefer a pre-made paper version, you can buy this game pad in Hallmark stores:

Want to play on paper but don’t want to make them or spend any money?

Hallmark.com has Bingo boards you can download, print out and use. Get them here.

P.S. Visit my Movie-Houses page to see all of the Christmas movies I’ve featured! 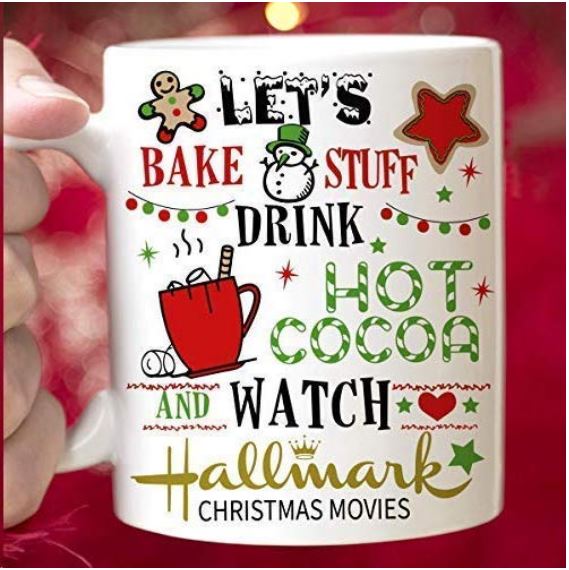 1. A Mug for Your Hot Chocolate While Watching Hallmark Christmas Movies 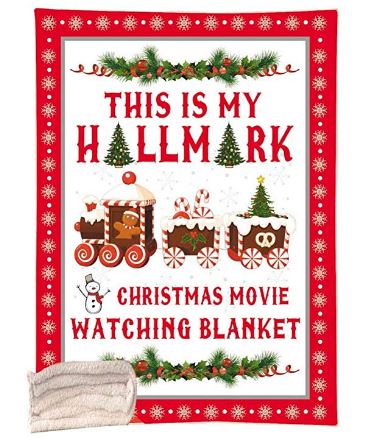 2. A Blanket to Keep You Cozy While You Watch 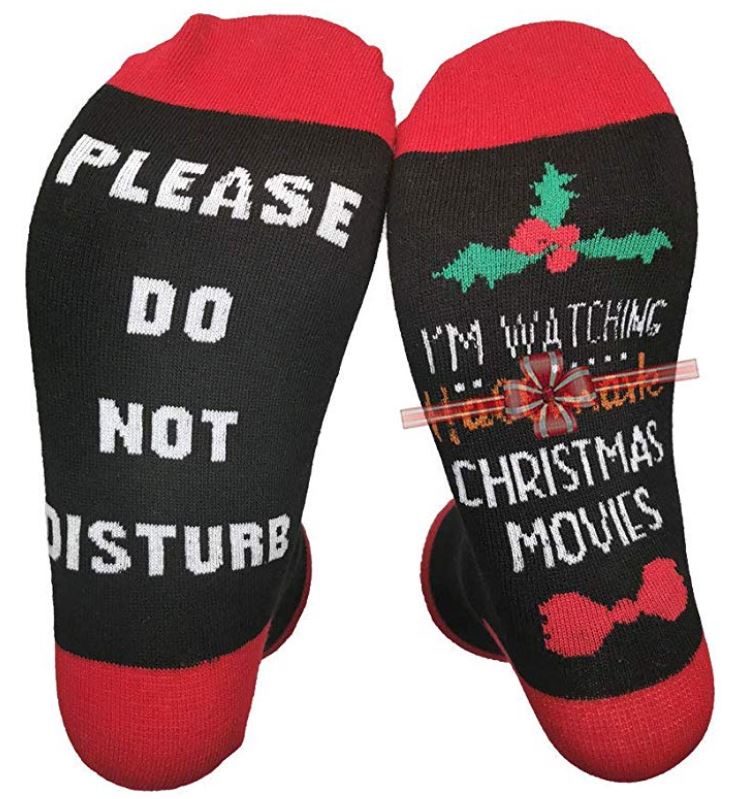 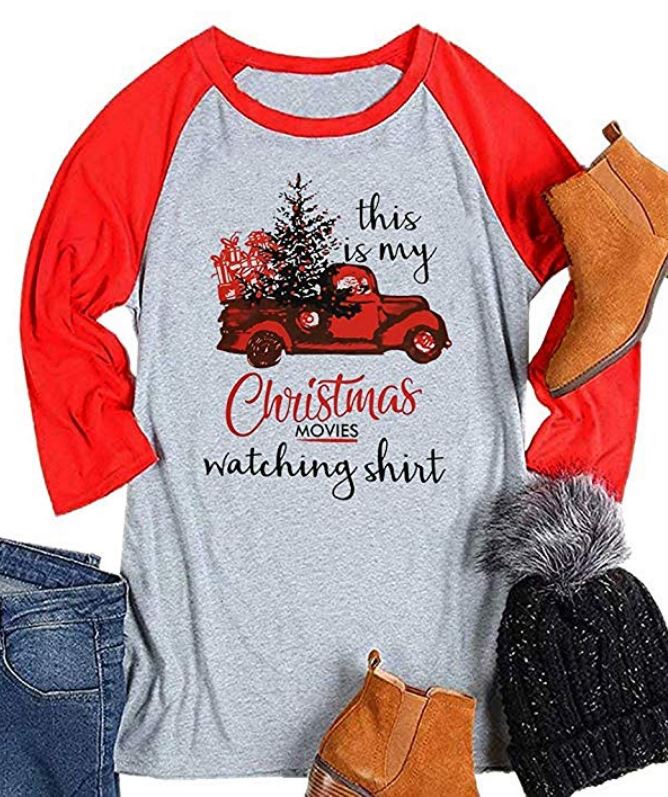 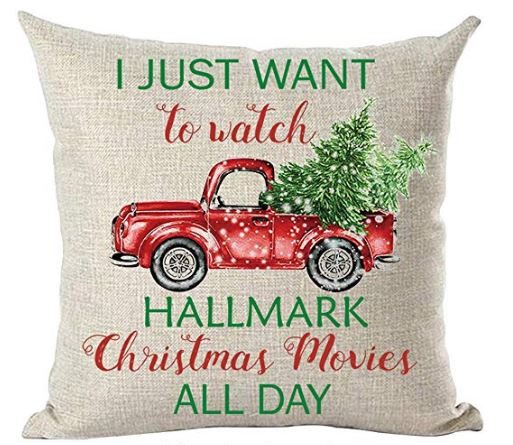 Previous Post
Fun Facts About “White Christmas” and Its Connection to “Holiday Inn”
Next Post
For Sale: A Cottage That Got a Makeover on HGTV’s “Home Town”