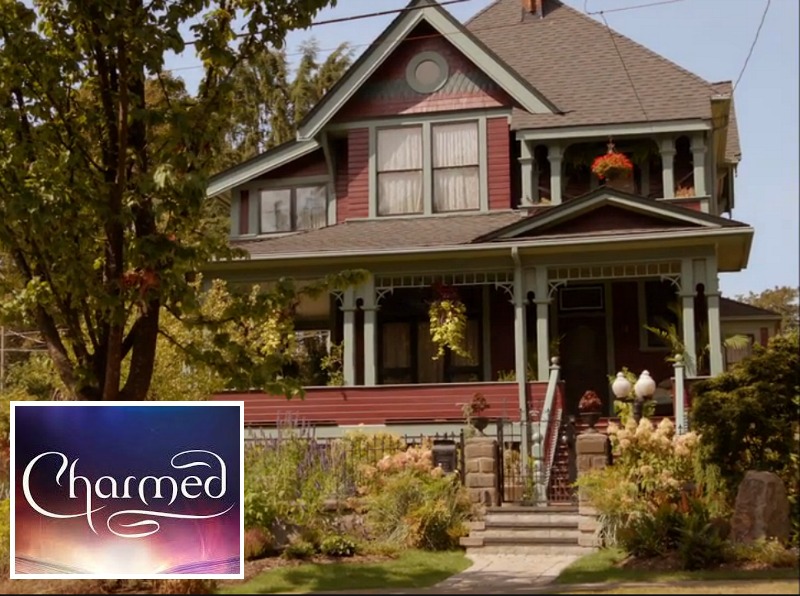 Did you watch the new “Charmed” reboot on The CW? I was curious about the kind of house the witches would live in since I loved the original Halliwell Manor. But when it came onscreen, I couldn’t believe it.

I recognized it! Did you?

They’re using the same house from Lifetime’s “Witches of East End.” I loved that one and featured it back in 2014. I was so sad when it was canceled after two seasons.

The exterior is the same as it was on that show, but the interiors are new sets that look great, too. Keep scrolling to see them!

2020 Update: The interiors were also used in the new Netflix movie “Dangerous Lies.”

The House on the “Charmed” Reboot 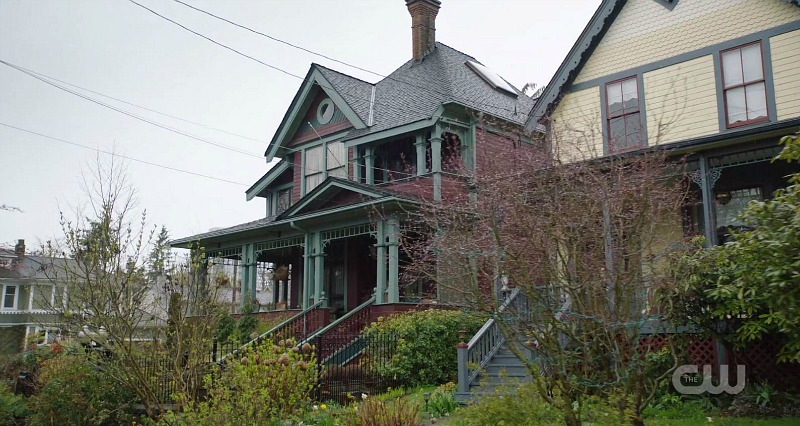 A reader who lives near the house wrote to tell me about this house. It’s an historic home known as the James & Elizabeth Phillips Residence in New Westminster, British Columbia (Canada).

She lives in the area and wrote, “It is a private residence, but a lot of the houses in the neighborhood allow filming to be done inside and outside. It’s an old neighborhood full of beautiful Victorians.” 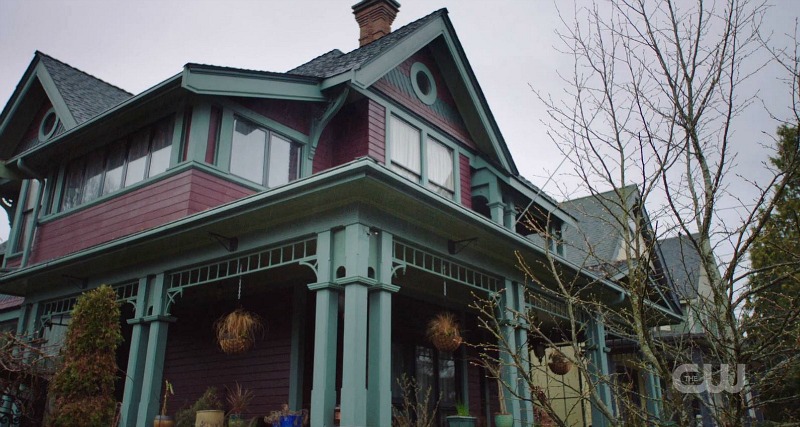 Its design has been attributed to prolific local architect George William Grant (1852-1925), as he designed the adjacent houses in the previous year. The clients were James Edward Phillips (born 1860) and his wife Elizabeth Mowat Phillips (née Wilson, 1871-1962). 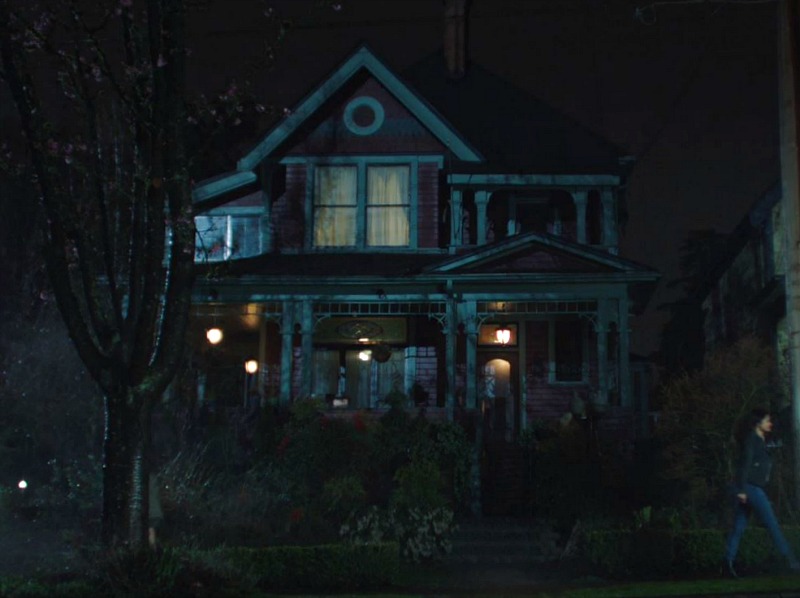 When I wrote about the “Witches of East End” house four years ago, I noted that it reminded me of the one from “Charmed.” Apparently the producers of the reboot thought so, too!

The original series was set in San Francisco.

The reboot is set in Hilltowne, Michigan, which one character says is often called “Helltown.”

who discover they are witches after their mother dies. 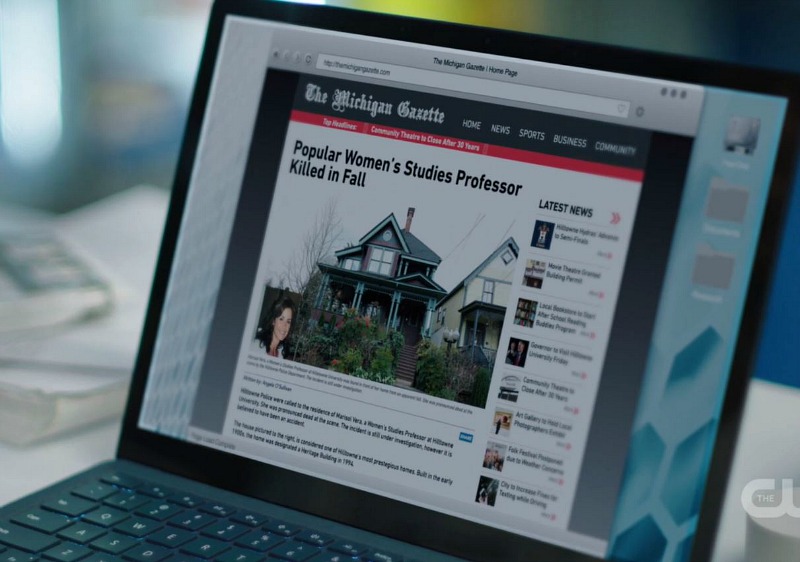 I grabbed some screenshots of the house while watching the pilot. 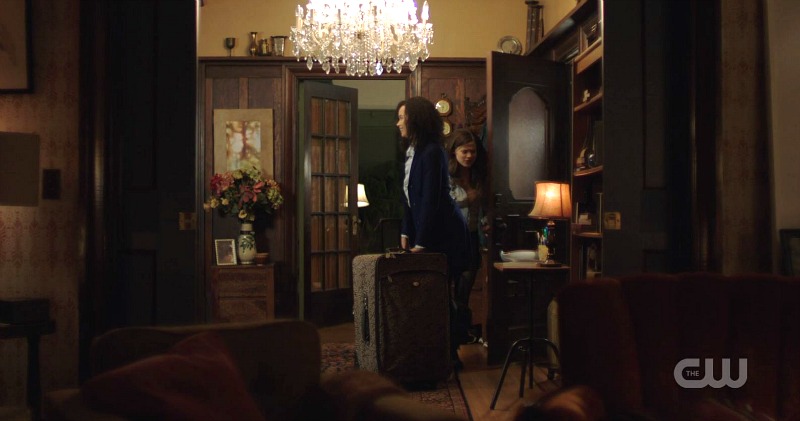 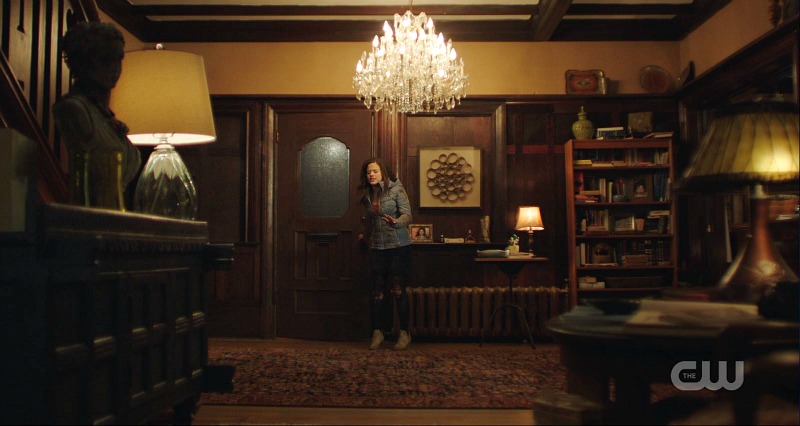 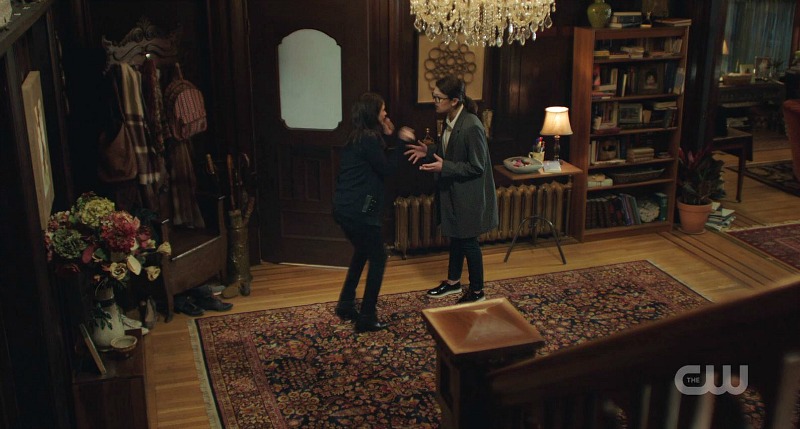 The staircase was pretty great, too: 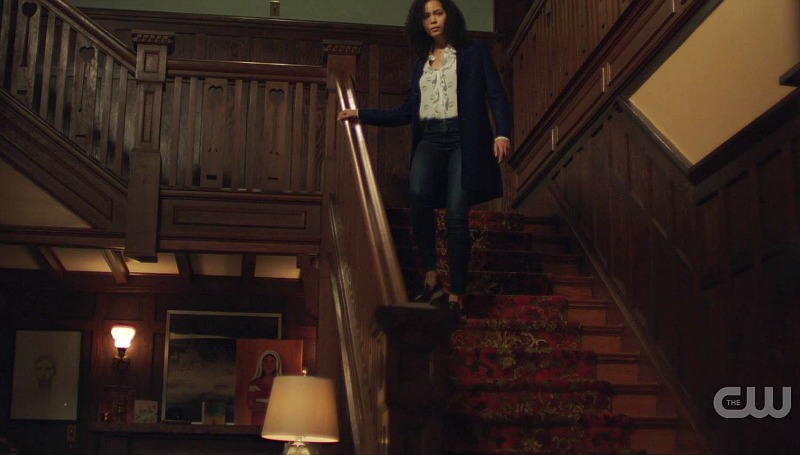 There’s a fireplace tucked under the staircase: 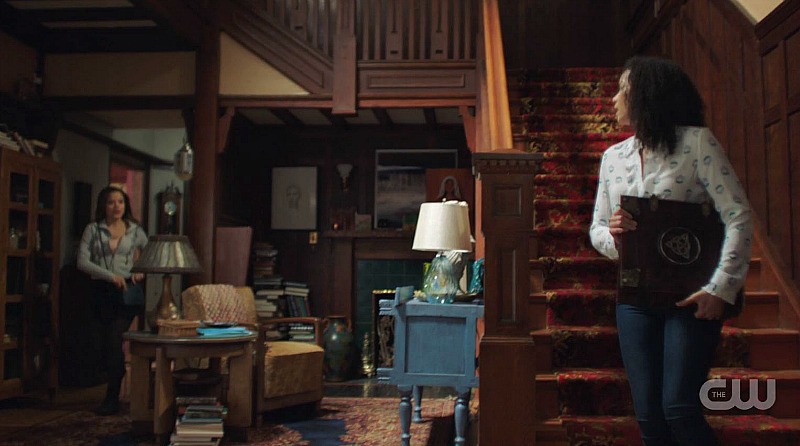 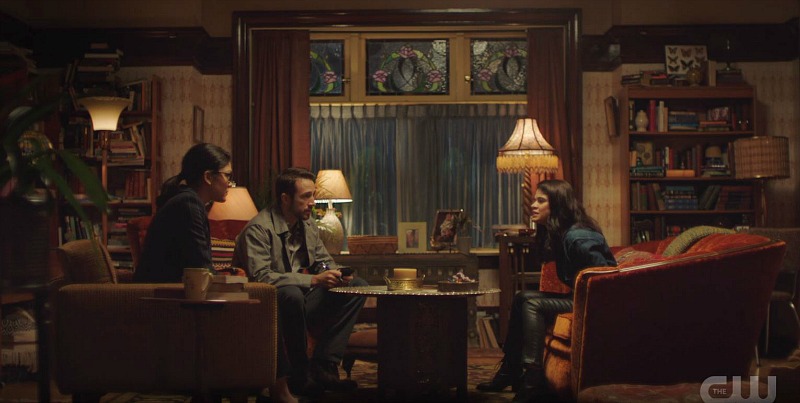 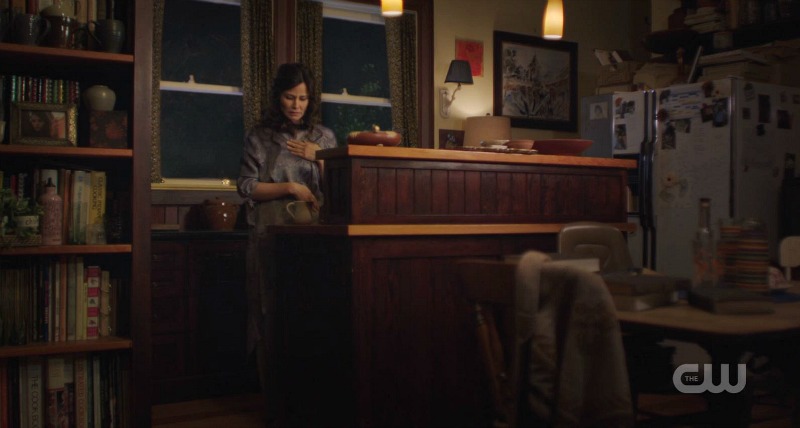 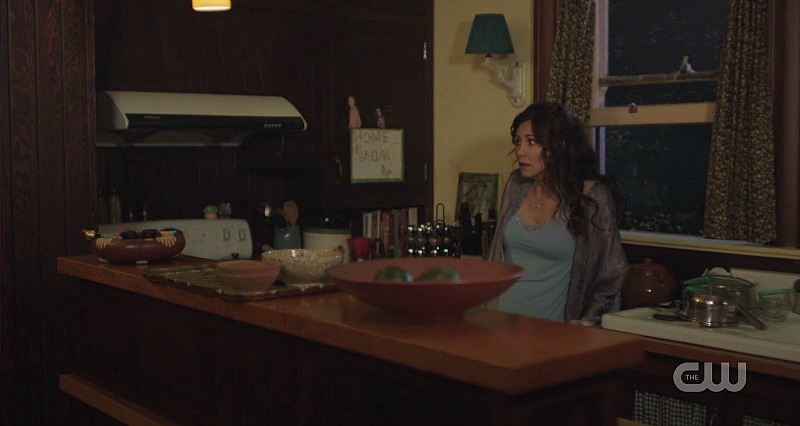 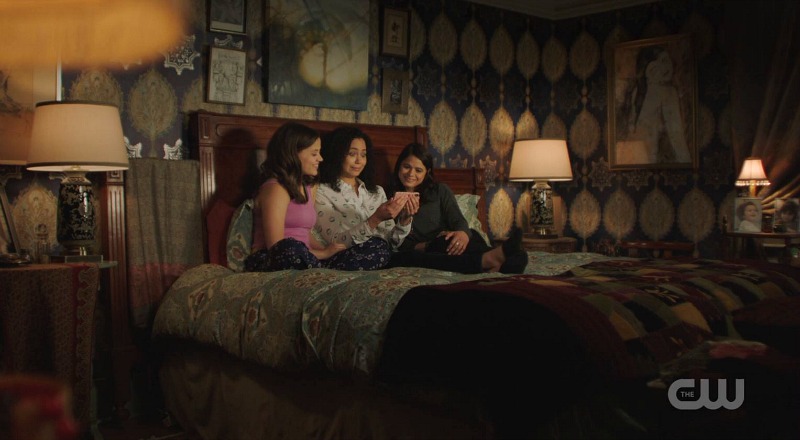 And of course the house had to have a (huge) attic for scenes like this: 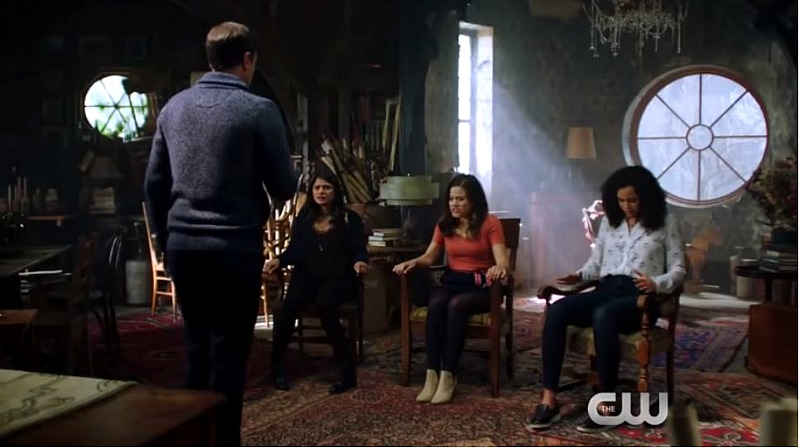 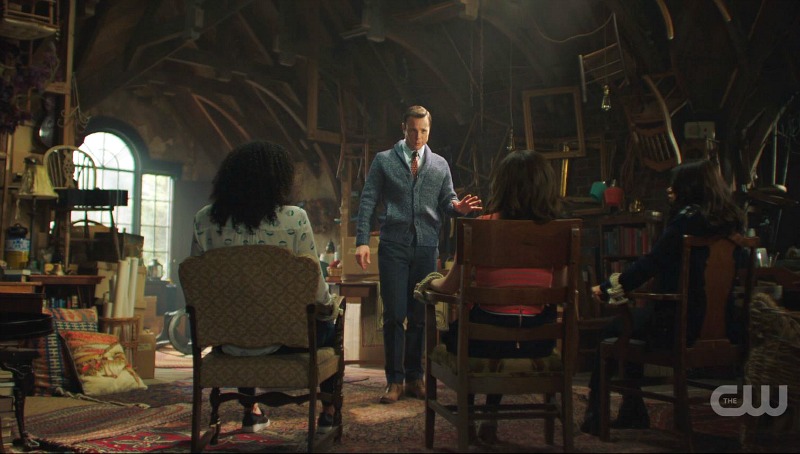 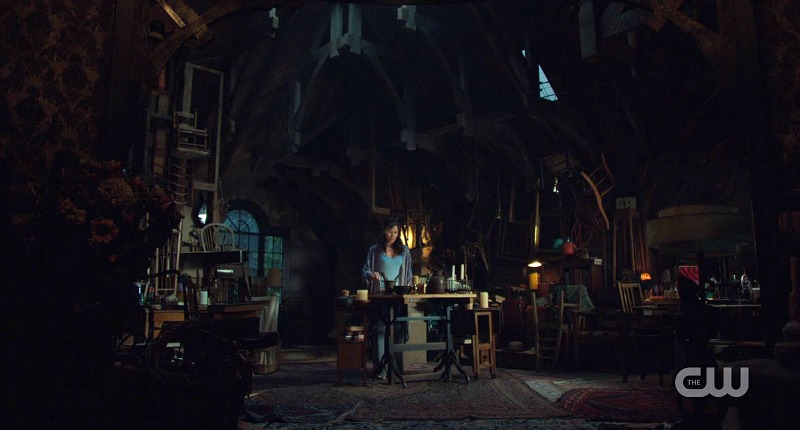 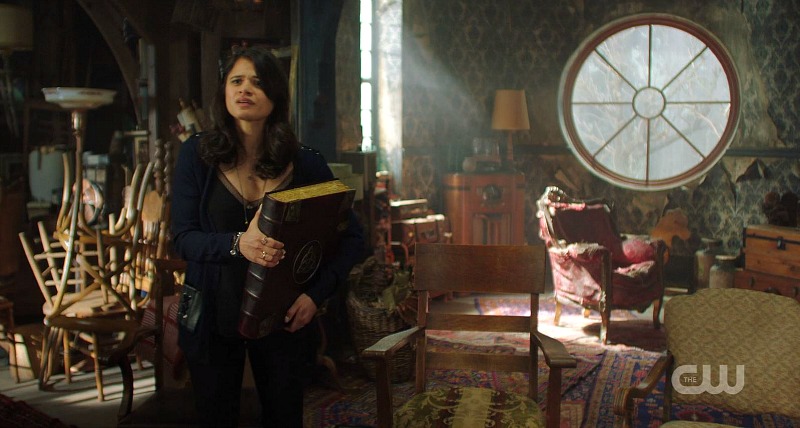 They filmed the Netflix movie “Dangerous Lies” in the same house

where the pilot for “Charmed” was shot, but it has a different exterior: 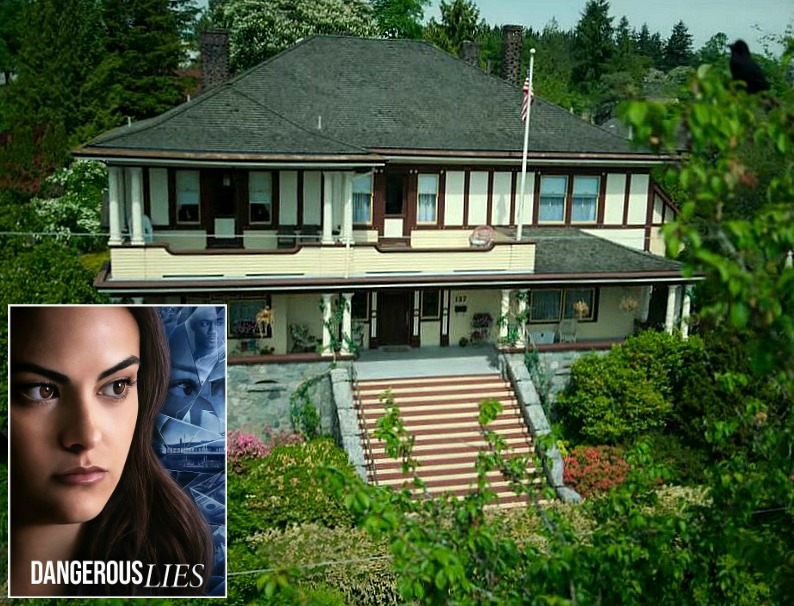 Read about the sets from the original “Charmed” and “Witches of East End,”

and see how the interiors look in the Camila Mendes movie “Dangerous Lives,” too!