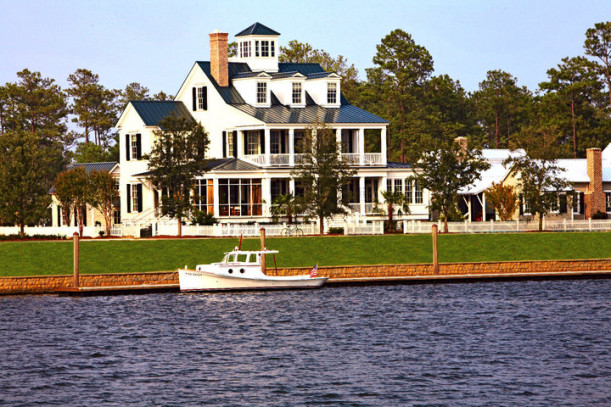 I was sad to read on the Town Dock news site that lightning struck the 2007 Coastal Living Idea House at River Dunes in North Carolina late last month, burning it to the ground.

It was such a beautiful house! Photos on their website show that little if anything of the house was left.

The house was reportedly on the market at the time of the fire for $3 million and was empty. Thankfully, no one was hurt, and the surrounding buildings were saved.

It only took about 30 minutes for it to burn entirely to the ground.

Was anyone lucky enough to take the tour when it was open to the public?

See all the rooms and take the virtual tour at Coastal Living.

Read more about the fire and see more photos at Town Dock. 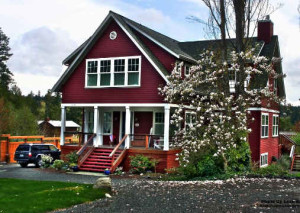 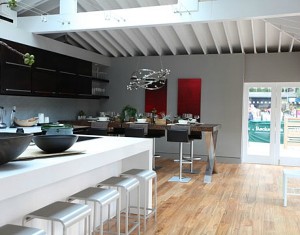