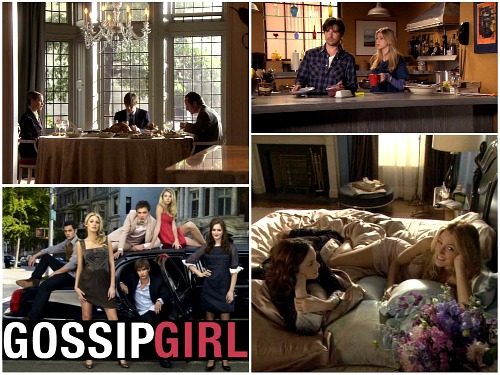 The sets on the popular CW series Gossip Girl are pretty fabulous.

The camera could simply follow these characters around from set to set and I’d still be glued to the TV every week.

Let’s take a closer look at some of them! 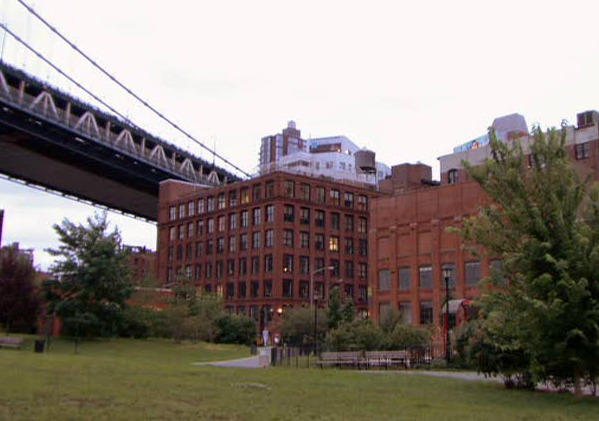 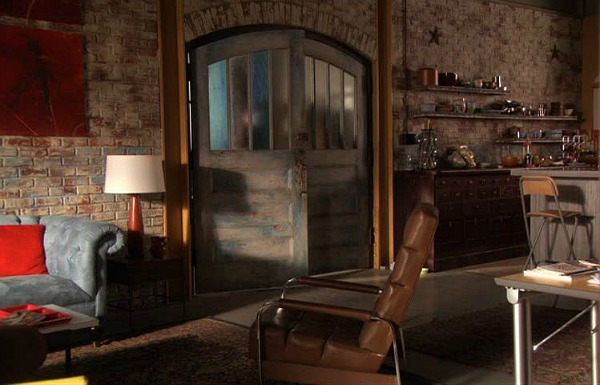 The loft is almost directly under the Manhattan Bridge at 455 Water Street in Brooklyn. 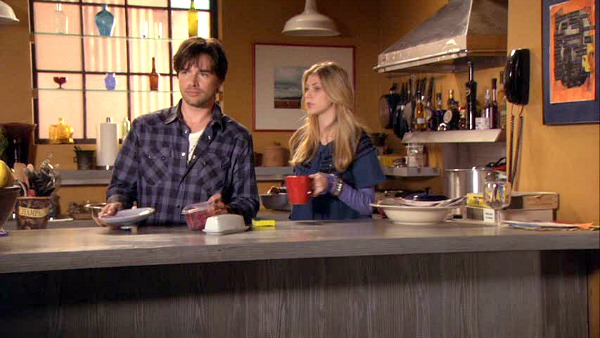 Behind Jenny, who is sitting at the kitchen counter, you can see the dining room, which is separated by a wall of shelves holding old record albums (Rufus used to be a musician who had a big hit or two): 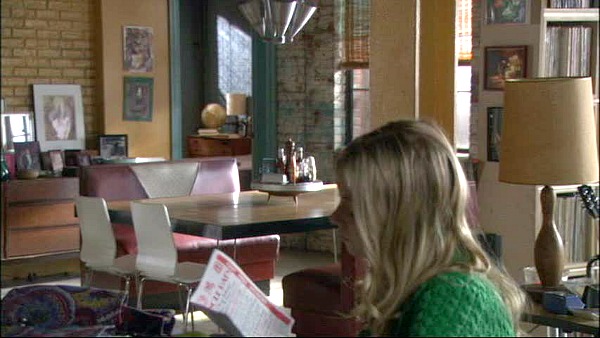 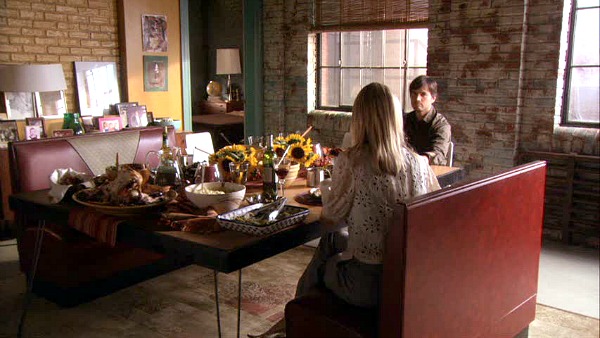 Serena and Dan in Dan’s room.

You can see the exposed-brick wall behind them and the built-in bookshelves: 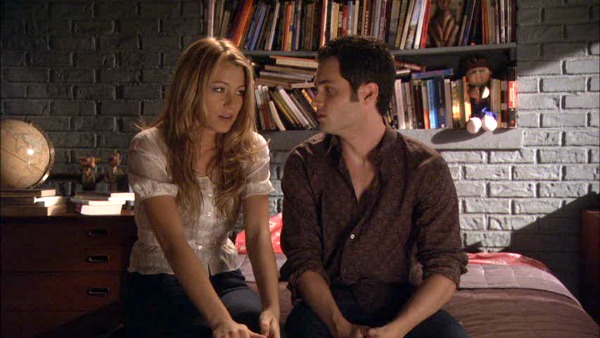 There’s a garage door that divides Dan’s room from Jenny’s: 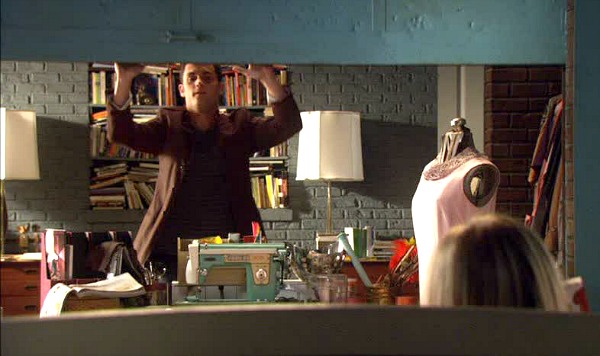 Jenny’s room has a kimono hanging over her bed.

She wants to be a fashion designer and sews most of her own clothes: 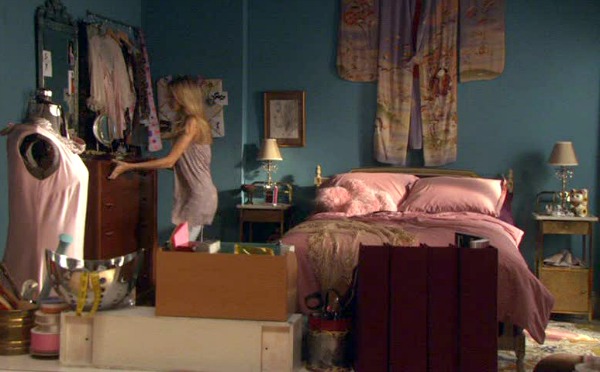 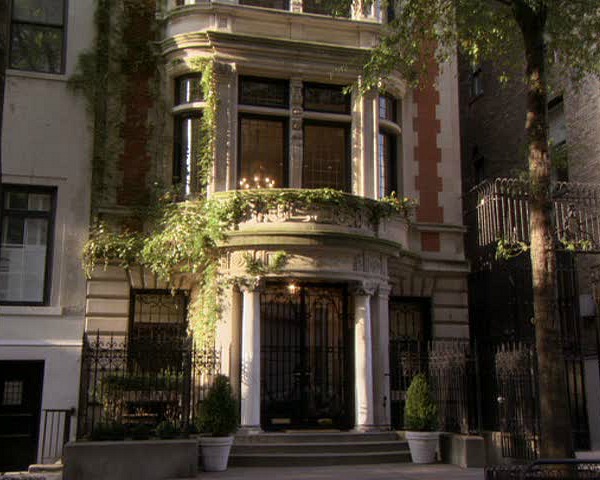 Nate, played by Chace Crawford, has a much more prestigious address on the Upper East Side. 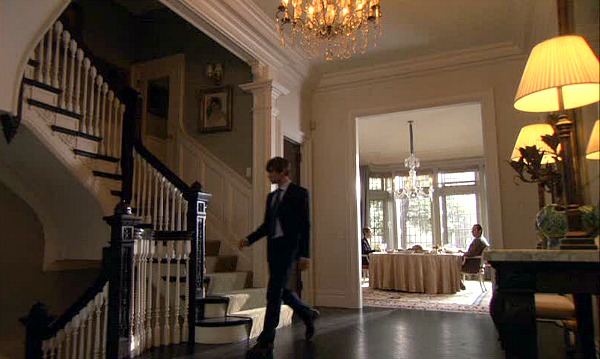 The Archibald residence is located at 4 East 74th Street in Manhattan.

The interior scenes all look like they were filmed on location inside the house,

which last sold for nearly $32 million. See photos of it on 6 Sq Ft. 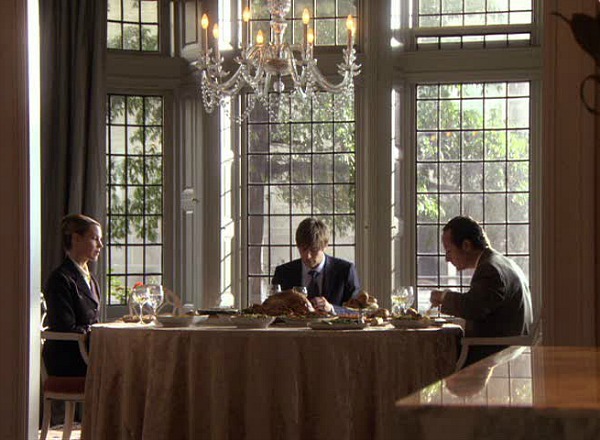 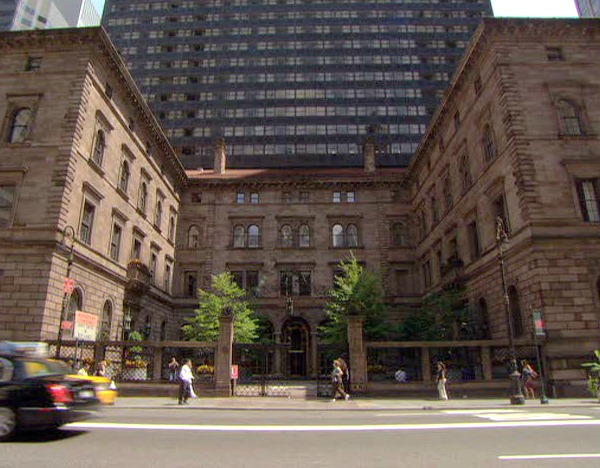 The Palace Hotel is home to the Van der Woodsons.

The actual location is 455 Madison Avenue at 50th Street in Manhattan. 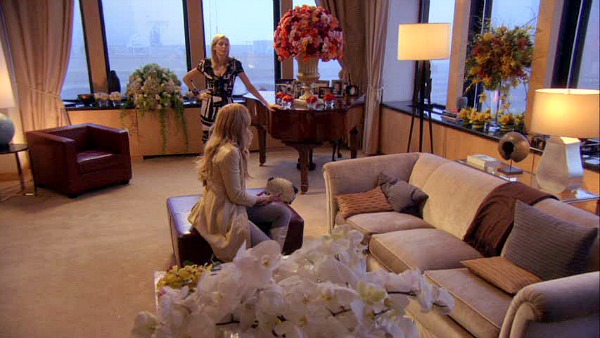 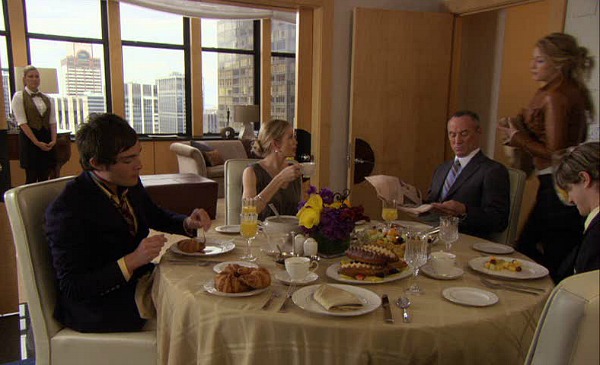 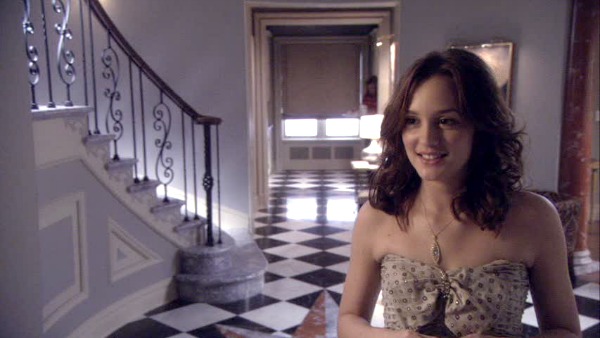 with her housekeeper Dorota than with her own family. 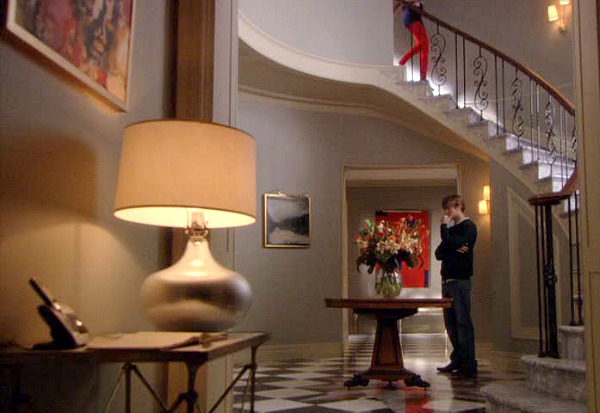 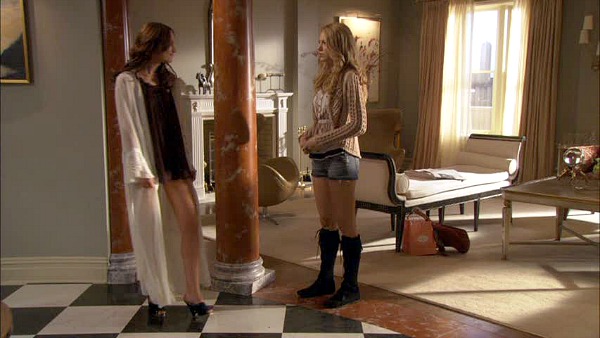 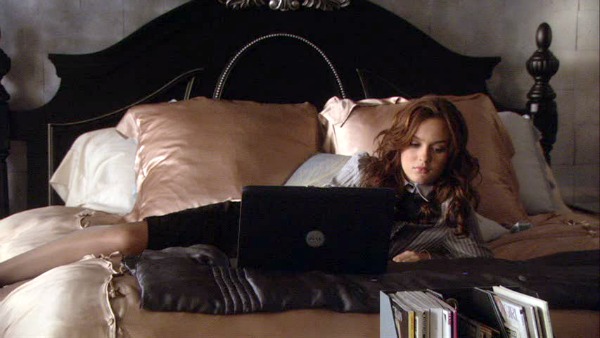 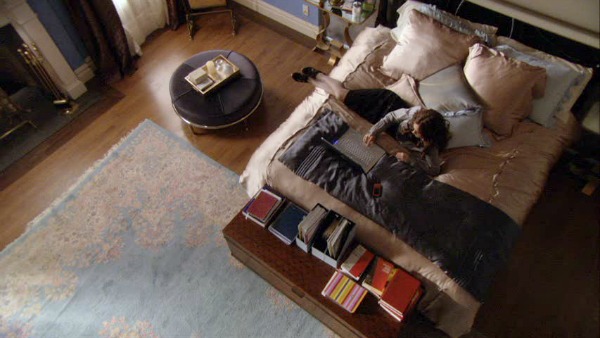 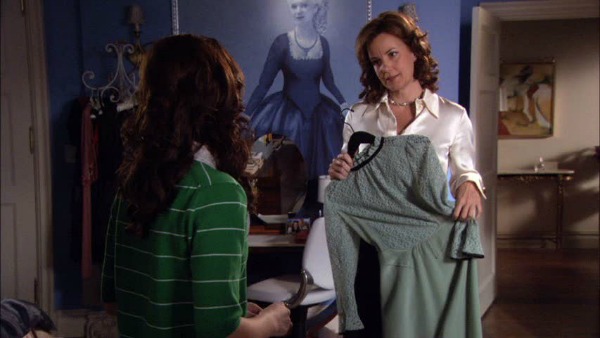 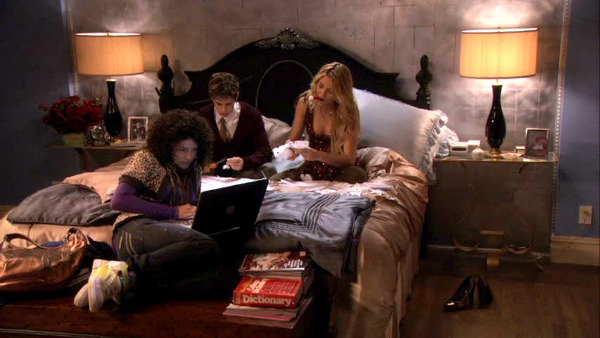 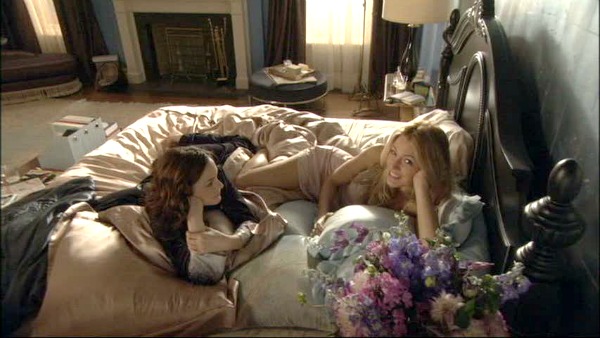 I took these screenshots while watching “Gossip Girl.” 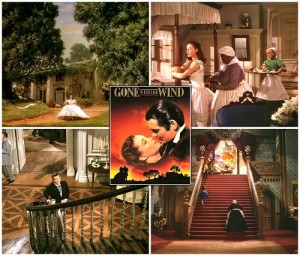