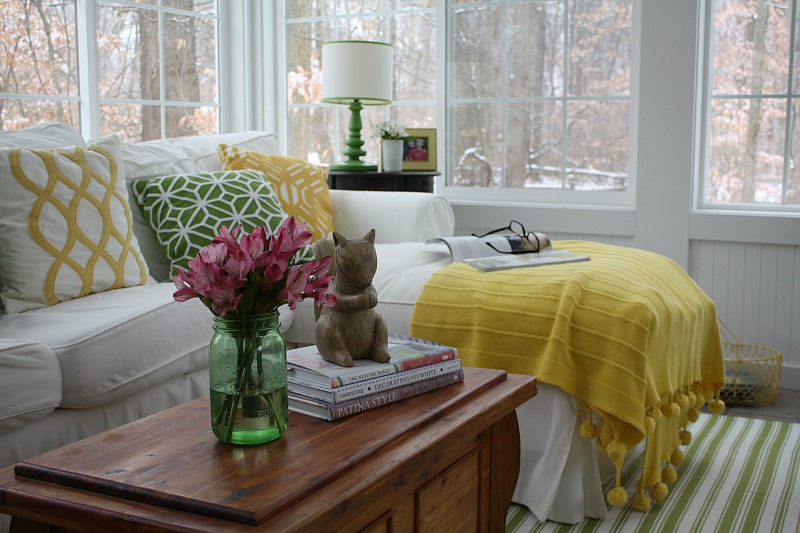 I’m feeling a little introspective today because I just realized that it’s been ten years since I set a New Year’s resolution to start a blog. At that point I had been working in publishing as a writer and editor for a very long time and was feeling kind of bored and burned out. I needed a new challenge. So I thought blogging might offer me one.

Boy, was I right about that. Blogging has proven to be one challenge after another, and I’m incredibly grateful to still be here, still learning, and still having fun with it.

Have I Really Been Blogging for a Decade Now?!

I sat down and started a WordPress blog on January 20, 2008, even though I had no idea what I was doing. I knew exactly one person who was a blogger, and she was blogging about writing and books, but that’s what gave me the idea of having a place of my own on the internet.

I wasn’t even sure what I was going to write about at first. I have a lot of interests. As I was brainstorming ideas, I was just scribbling away in my journal and wrote, “Well, I’m hooked on houses, so I could talk about that.” The name hooked on houses had a nice ring to it. I liked it.

After a quick search I saw no one else was using it yet, so I grabbed it. It was mine. Now I had a place where I could gab about houses all I wanted instead of bugging my friends and family members with my little obsession.

And talk about houses I did. And continue to do. For 2,103 posts and counting!

I wasn’t sure I’d be able to keep it up for an entire year, let alone a decade. If I had known then the crazy adventure blogging would be, it would have blown my mind.

Blogging has changed a lot since then (*understatement*).

I used to post a few small photos, ramble a bit about them and what was going on in my life, and call it a day. It strikes me as being closer to what Instagram is now, which is just light and fun.

Now as a blogger there’s all this SEO stuff we’re supposed to worry about. Photos to create for Pinterest. Linking posts to Facebook and hoping a few of our followers will actually see them.

Growing an audience on Instagram, and trying to hit that magic 10,000 followers mark so you can add those handy “swipe-up” links.

But really, I just want to focus on writing about the things I love and not worry too much about the other stuff.

Thanks for reading Hooked on Houses over the past decade and being a part of this community. It wouldn’t still be here without you! xo 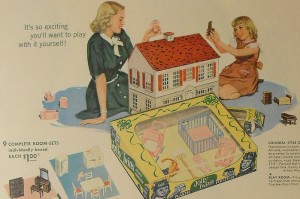 Previous Post
Your Favorite Posts of the Year Versus Mine