Gwyneth Paltrow and Chris Martin own multiple beautiful properties, including a Hamptons estate and a pristine Tribeca penthouse.

The 8,000 square-foot “House of Windsor” was built as a concept house by Windsor Smith.

The rooms were decorated by different well-known L.A. designers such as Kathryn Ireland and Martyn Lawrence Bullard and featured in Veranda Magazine. 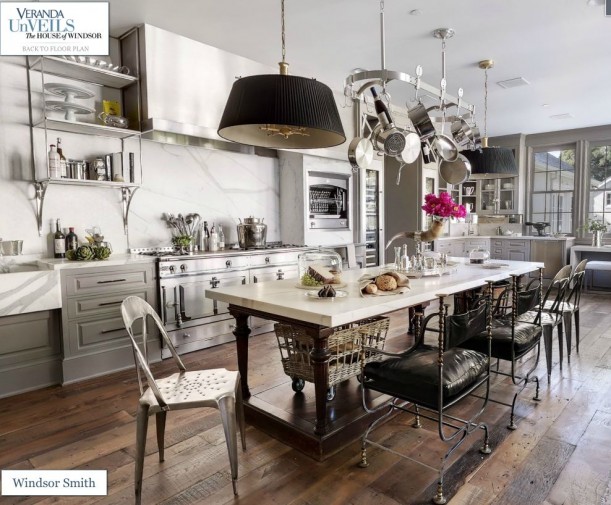 The house has 6 bedrooms and 8 baths.

Smith told the L.A. Times that she “wanted to give the property an equestrian influence to reflect its setting in horse-proud Mandeville Canyon. Designer Kathryn Ireland created sitting and dining areas filled with throw pillows, framed paintings and, yes, horse blankets made from her textile collection.”

You can also see more photos on Zillow and TMZ, which broke the story. 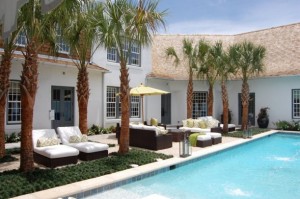